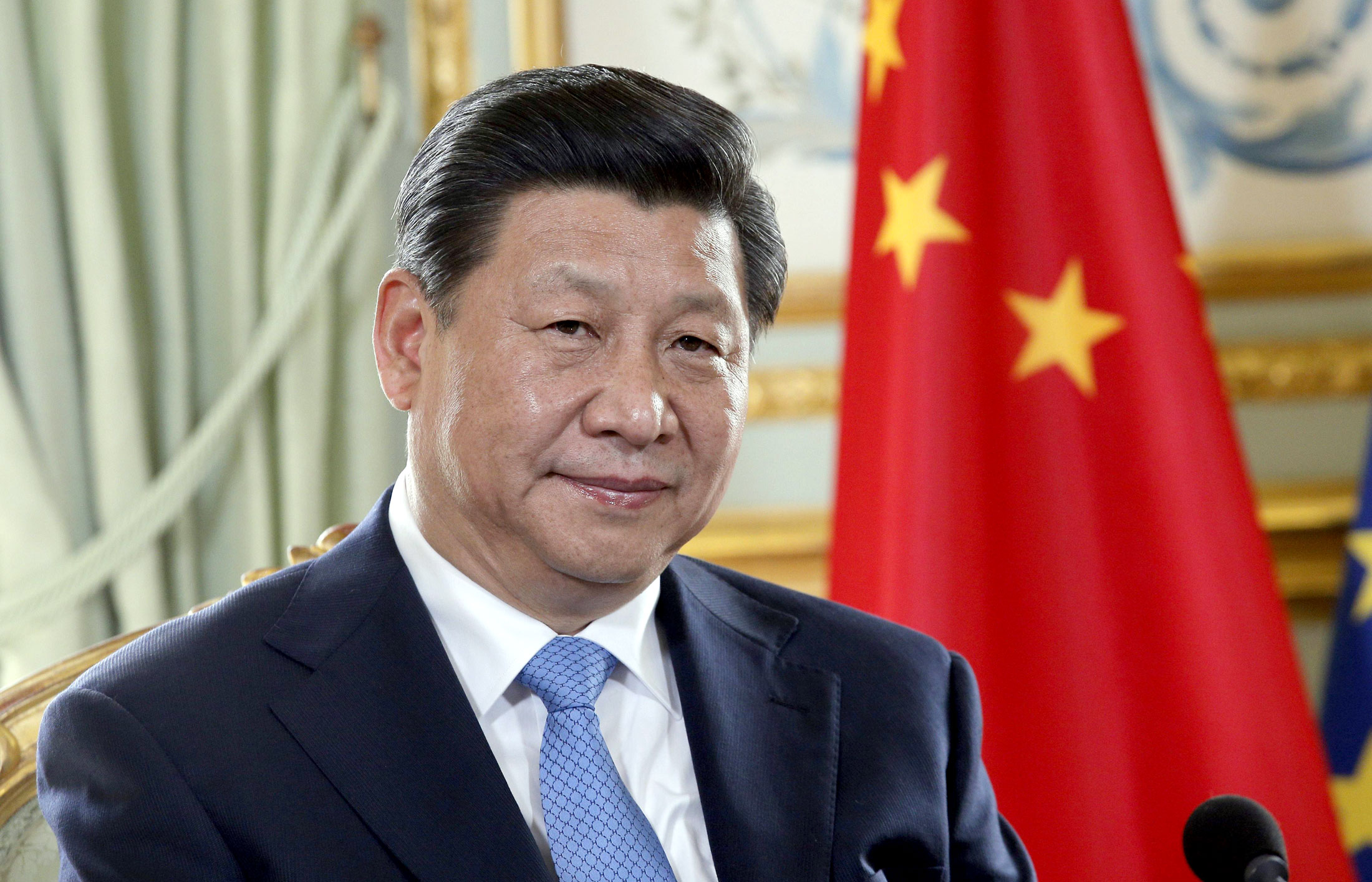 Chinese President Xi Jinping told leaders of the 10-country Association of Southeast Asian Nations (Asean) at a summit on Monday that Beijing would not "bully" its smaller regional neighbours, amid rising tension over the South China Sea.

Beijing's territorial claims over the sea clash with those of several Southeast Asian nations and have raised alarm from Washington to Tokyo.

But Xi said China would never seek hegemony nor take advantage of its size to coerce smaller countries and would work with Asean to eliminate "interference".

"China was, is, and will always be a good neighbour, good friend, and good partner of Asean," Chinese state media quoted Xi as saying.

China’s assertion of sovereignty over the South China Sea has set it against Asean members Vietnam and the Philippines, while Brunei, Taiwan and Malaysia also lay claim to parts.

The Philippines on Thursday condemned the actions of three Chinese coast guard vessels that it said blocked and used water cannon on resupply boats headed towards a Philippine-occupied atoll in the sea.

The United States on Friday called the Chinese actions "dangerous, provocative, and unjustified" and warned that an armed attack on Philippine vessels would invoke US mutual defence commitments.

Philippine President Rodrigo Duterte told the summit hosted by Xi that he "abhors" the altercation and said the rule of law was the only way out of the dispute. He referred to a 2016 international arbitration ruling which found China's maritime claim to the sea had no legal basis.

"This does not speak well of the relations between our nations," said Duterte, who will leave office next year and has been criticised in the past for failing to condemn China's conduct in the disputed waters.

Xi told the summit that China and Asean had "cast off the gloom of the Cold War" — when the region was wracked by superpower competition and conflicts such as the Vietnam War — and had jointly maintained regional stability.

China frequently criticises the United States for "Cold War thinking" when Washington engages its regional allies to push back against Beijing's growing military and economic influence.

US President Joe Biden joined Asean leaders for a virtual summit in October and pledged greater engagement with the region.

The summit was held without a representative from Myanmar, Malaysia's Foreign Minister Saifuddin Abdullah said on Monday. The reason for the non-attendance was not immediately clear, and a spokesperson for Myanmar's military government did not answer calls seeking comment.

Asean sidelined Myanmar junta leader Min Aung Hlaing, who has led a bloody crackdown on dissent since seizing power on February 1, from virtual summits last month over his failure to make inroads in implementing an agreed peace plan, in an unprecedented exclusion for the bloc.

Myanmar refused to send junior representation and blamed Asean for departing from its non-interference principle and caving to Western pressure.

China lobbied for Min to attend the summit, according to diplomatic sources.