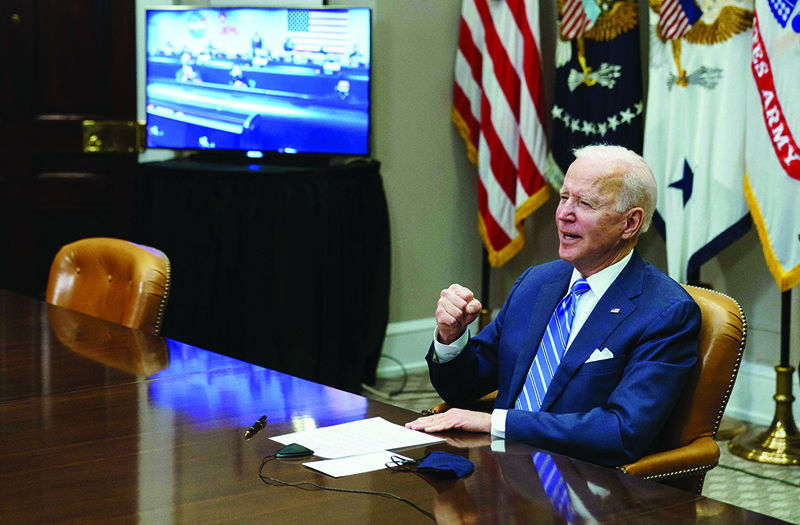 WASHINGTON: Joe Biden hasn’t done a press conference, maintains a vanilla Twitter presence, and, as detractors love to repeat, is the oldest man to become US president. Yet in under 50 days, the quiet veteran is racking up formidable victories. Yesterday the House of Representatives was expected to pass the American Rescue Plan, an economic stimulus package which at $1.9 trillion is the biggest in history, by far, and aims to catapult the country out of its year-long COVID slump.

Along with that massive cash injection is a coronavirus vaccine rollout that to the surprise of many is turning the United States into something of a success story, boasting a vaccination rate easily exceeding that of Canada and the European Union. And despite overwhelming hostility to the White House from Republicans in Congress, Biden’s pledge to reunite a country left dazed by the Donald Trump era is also showing the first green shoots.

The fact is, a politician who ran a muted presidential campaign and continues to maintain a low profile is now pretty popular. Biden’s average Gallup approval rating since taking office is a steady 57 percent. That might not sound dramatic but it’s a world away from the 34 percent scored by Trump in his final days and miles ahead of most other current politicians.

The stimulus bill is even more popular, consistently getting support from about three quarters of the country. The latest Pew poll found 70 percent overall approval, with 94 percent among Democrats and 41 percent among Republicans. A Morning Consult/Politico poll put Republican support at 60 percent.

“We’ve never had anything this urgent and this ambitious that was so widely embraced,” Biden said this month. “The show of unity we’re seeing is unprecedented.” Right-wing outlets like Fox News continue to push Trump’s election campaign smear that Biden, 78, is somehow out of energy or worse. But in the real world, the silver-haired former vice president, senator and twice failed presidential candidate is tearing it up. “Go big,” Biden likes to say about the stimulus plan. He could, against the expectations of many, be talking about his entire presidential project.

All this has been done in a style unrecognizable from the Trump White House. Biden now holds the record for the length of time a president in recent history has not held a formal press conference. He has also not set a date for a first address to a joint session of Congress. Unlike Trump and his non-stop rallies, Biden has also barely traveled the country. And his social media output is restricted to a stream of gentle encouragement and polite pleas for unity. No insults, no tirades, not even nerve-jangling use of block capitals and multiple exclamation marks – but not much news either.

If detractors paint Biden as hiding, supporters see the school swot who skips parties to stay in the library, working harder than everyone and getting better results. Certainly Biden came into office knowing that he’d rise and fall on ending the coronavirus nightmare and putting the economy back on its feet. And he appears to have stuck to his plan. “That’s where his time, energy, his focus has been,” Psaki said. “I think the American people would certainly understand.” With the passage of the COVID relief bill this week, the stealth president will start appearing rather more on the public’s radar.

Today will feature his first primetime television address, marking the anniversary of the start to the COVID-19 crisis in the United States, where more than half a million people have died – a world record. The press conference will take place by the end of the month, Psaki says, noting that he has taken questions from journalists in dozens of smaller, more hurried settings. The address to Congress and trips out of Washington are also being discussed, she says. Why come out from under cover?

In revealing comments, Biden recently recalled his work with Barack Obama crafting a rescue package to counter the Great Recession of 2008. They had “literally saved America from a depression,” he said, but squandered the political momentum, then took a pounding in the 2010 midterm congressional elections.

“We didn’t adequately explain what we had done. Barack was so modest, he didn’t want to take, as he said, a ‘victory lap,'” Biden said. “I kept saying, ‘Tell people what we did.'” With an experienced eye on his Democrats keeping their slim congressional majority in the 2022 midterms, Biden doesn’t want to make that same mistake twice. – AFP 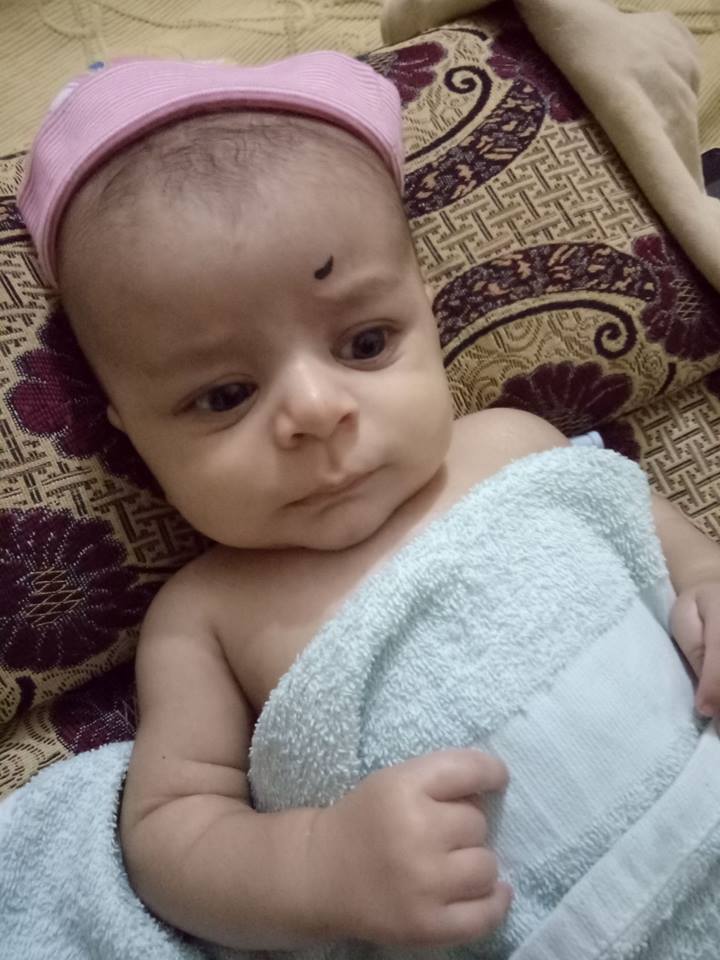