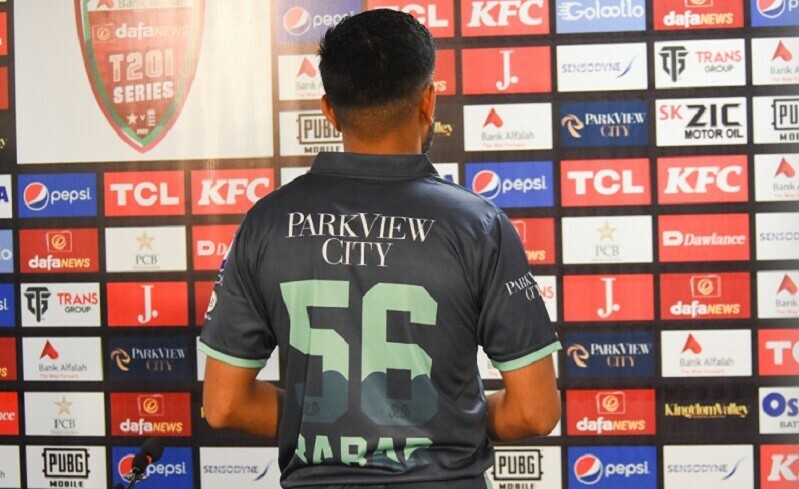 The national cricket team will sport a special jersey in the first T20 match against England today “to raise awareness about the devastation caused by the floods in the country”, according to the Pakistan Cricket Board (PCB).
Record monsoon rains in south and southwest Pakistan and glacial melt in northern areas have triggered the flooding that has affected nearly 33 million people, killed more than 1,540 people, sweeping away homes, crops, bridges, roads and livestock and causing an estimated $30 billion of damage.
Fast bowler Shahnawaz Dahani tweeted a picture of himself wearing the jersey, which is a shade of blue, as opposed to the typical green palette.
Of seven-T20 match series, the first four matches are in Karachi on September 20, 22, 23 and 25 with the final three in Lahore on Sept 28, 30 and October 2.
England, the current 50-over world champions, are also scheduled to play a Test series in Pakistan in December followed by the return of New Zealand.
England had been originally scheduled to arrive in October last year but cancelled at short notice after New Zealand pulled out of a tour citing safety concerns.