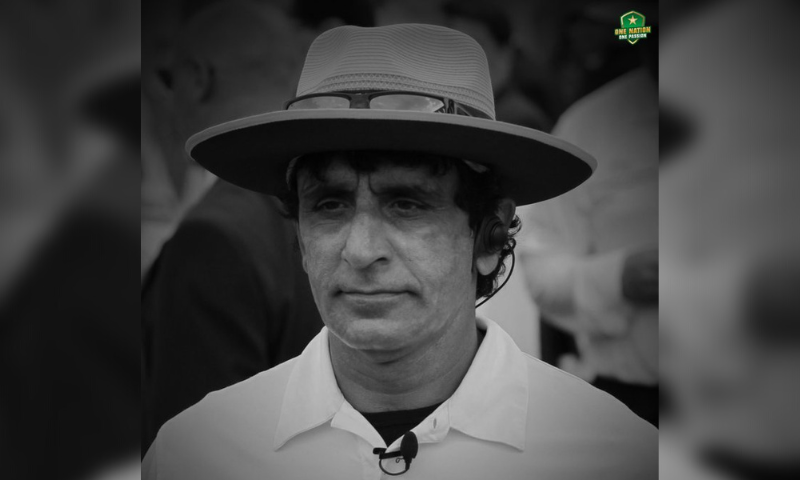 LAHORE: Former international umpire Asad Rauf passed away after a cardiac arrest on Wednesday night. Asad, who was 66 years old and was once on the International Cricket Council’s elite panel of umpires, was laid to rest here on Thursday.
Asad, one of the most prominent Pakistani umpires, officiated 64 Test matches, 139 One-day Internationals and 28 T20Is. His first Test assignment came in 2005, a year before he was elevated to the ICC elite panel, where he maintained his spot until 2013.
Asad’s umpiring career at the first-class level started in 1998 and he officiated his first international match, a one-dayer, in 2000.
Pakistan Cricket Board Chairman Ramiz Raja paid tribute to Asad on Twitter, stating: “Saddened to hear about the passing of Asad Rauf. Not only was he a good umpire but also had a wicked sense of humour.”
“He always puts a smile on my face and will continue to do so whenever I think about him,” added Ramiz. “Many sympathies with his family for their loss.”
Top Pakistani umpire Aleem Dar and Mian Aslam also paid tribute to Asad as a cricketer and an umpire and expressed their sorrow over his demise. Asad also played 71 first-class and 40 List A matches as a middle-order batter.