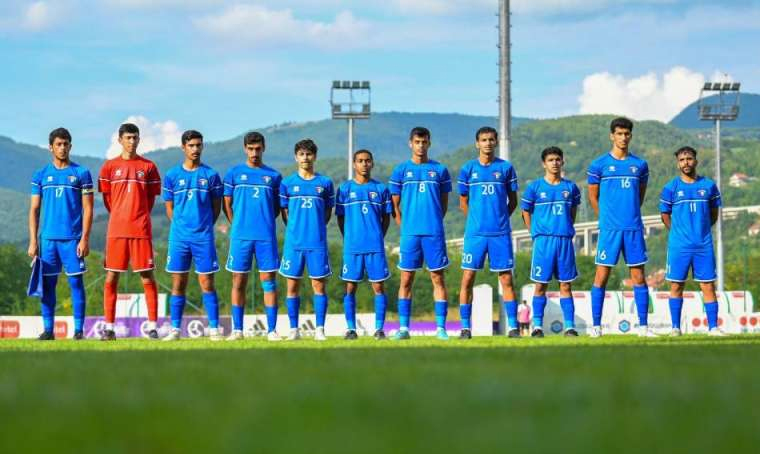 KUWAIT: The Asian Football Confederation has officially agreed to Kuwait hosting the under 20 AFC Cup qualifiers which were scheduled to be held in Basra in mid of Sep of this month. Due to current events in Iraq has led to shifting of venues to Kuwait, the qualifiers are scheduled to start on Oct 14th at Jaber International Stadium. Kuwait is in the same group as Iraq and India. First place holder of each group will qualify for the finals