Congratulations and praises began pouring in for athlete Haider Ali on Friday morning soon after he made history by claiming the country's first gold medal at the Tokyo Paralympics Games.

Competing in the discus throw competition at the Tokyo 2020 Paralympics Games, Ali achieved a 55.26 metre throw at his fifth attempt out of a total of six to score the best distance — almost 3m longer than Ukraine's Mykola Zhabnyak who scored 52.43m to come in second place.

Ali began trending on Twitter soon after his win, with Pakistanis praising and congratulating the athlete for making the country proud.

Pakistan cricket team captain Babar Azam congratulated Ali, asking him to "keep on inspiring all of us". 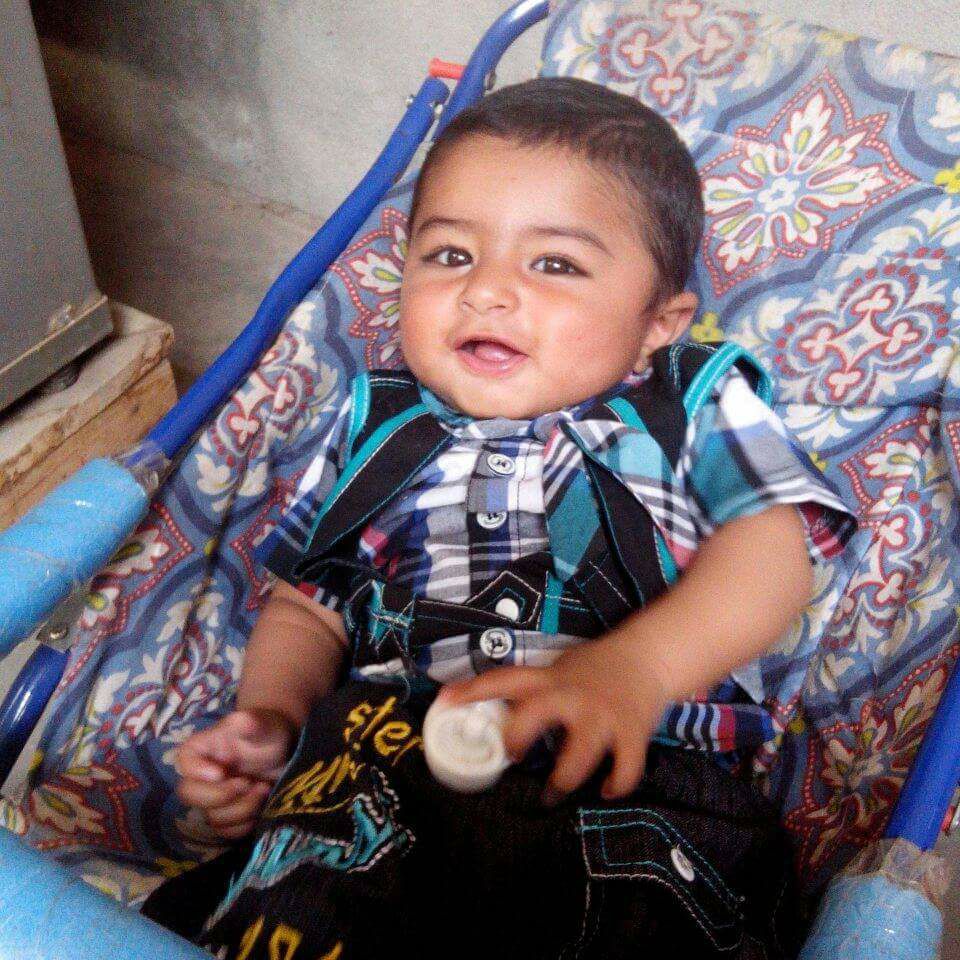