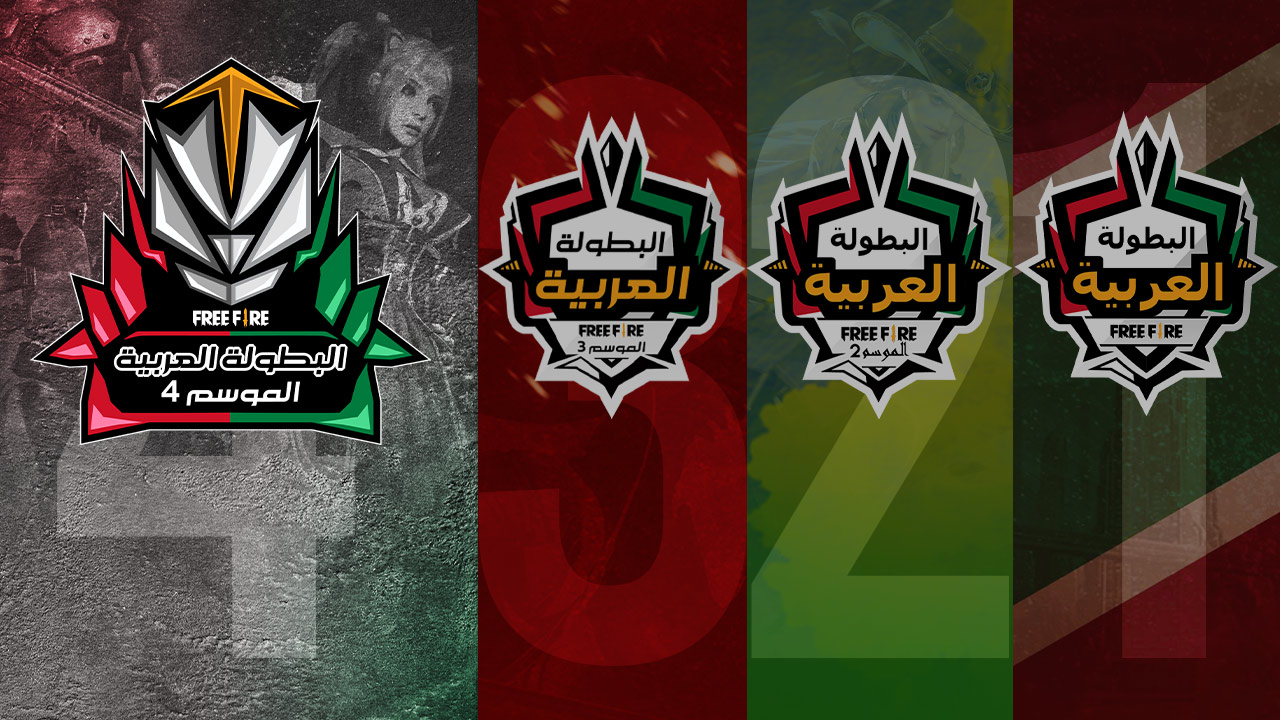 Dubai, 14 September 2020: Garena is to stage the fourth edition of its Free Fire Arab Series tournament that will see the best gamers in the Middle East and North Africa region put their skills to the test.

To be held between September 19 and October 10, the competition will have a prize fund of USD $20,000, with team overall national champions qualifying directly to the Free Fire Continental Series Grand Final, which will be held later this year.

Registration for the event will take place between 14 and 17 September ahead of the qualifying round from 18 to 20 September where the Free Fire gamers will aim to claim one of the 144 play-off berths.

The competition schedule will see the 144 teams, who will be split into 12 groups, compete in the play-off stage with the top four sides from each group advancing to the semi-finals on October 2 and 3.

With 12 places available, the semi-finals will see the 48 teams divided into four groups with the top three sides from each group securing their spot in the Grand Finals.

Among the teams to participate in the latest Free Fire Arab Series edition are former champions Heroshima (Series 1), INFINITY_YT (Series 2) and INFISHIMA (Series 3) which merged between Heroshima team and INFINITY_YT.

As reigning champions, INFISHIMA are looking forward to battling against the region’s top’s gamers.

Achour Mourad (INS HARDCREW), team leader of INFISHIMA, said: “It is an honour to be participating in the Free Fire Arab Series tournament which we will go into as defending champions. We expect a stern test considering there are a number of strong teams across the MENA region and we are determined to do our best and win the title again.”

Staging the Free Fire Arab Series is part of Garena’s commitment to promote the eSports sector in the region and provide regular opportunities for gamers to test themselves against the best in the region.