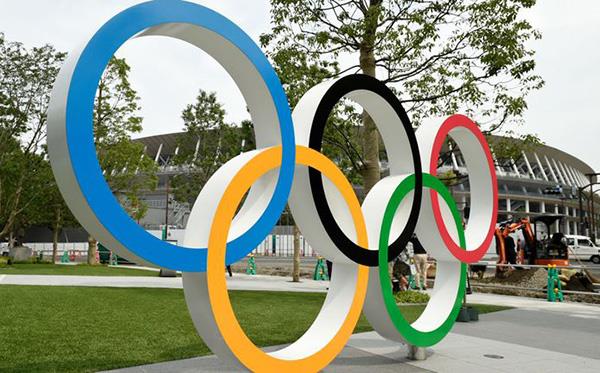 KUWAIT CITY, Jan 7, (KUNA): The Kuwait Olympic Committee has made changes to its stature and adopted its competitor ethics list as requested by the International Olympics Committee, an official said on Monday. They include amendments to the voting mechanism for sports sub committees, Kuwait Olympic Committee Secretary Husain Al-Musallam told reporters. Players of different sports will be asked to vote in their respective representative. The new measures were approved in a meeting attended by sports associations and sports club representatives in the country.