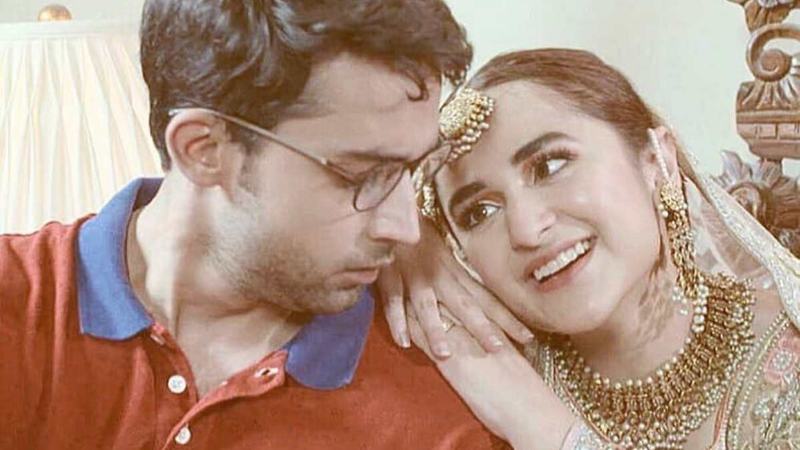 Neither Pyar Kay Sadqay nor Ishqiya showed anything which was beyond the realms of public decency.

The sight of Feroze Khan standing threateningly close to his ex-girlfriend, turned sister-in-law, may have disturbed some but is nothing new. Such scenes are now part of Khan’s USP and not very different to his scenes standing up close and threatening to another heroine he is obsessed with in the drama Khaani (now on Netflix), or his scenes standing near another heroine he is (surprise) obsessed with and threatening in Gul-e-Rana.

Khan’s ability to infuse sex appeal into the equation is a tribute to his screen presence and to be fair something the situations in the story might reasonably require.

While Pyar Kay Sadqay lacked the Feroze Khan quotient, it made up for it with the equally capable Omair Rana standing up close to the heroine, his one-sided love interest turned daughter-in-law and threatening her to agree to “his terms”.

However disturbing to watch, no one can deny that such harassment does occur. If the purpose of the shows was to challenge viewers and open up difficult conversations on these subjects then both despite meeting with limited success, did get producer ratings.

Many boxes of soap, packets of tea and canisters of cooking oil were sold on the back of these tantalising vignettes. However as is often the case with any successful campaign, there was some collateral damage.

Social media was abuzz with criticism, questions and debates.

In Ishqiya there were elements of forced marriage due to emotional blackmail, but the main plot point was unrelenting blackmail, abuse and threats from an ex-boyfriend who marries into the family of the morally weak protagonist, Hamna, very effectively played by Ramsha Khan.

Hamna is not a noble character and even sacrifices her sister to hide her past from her conservative husband. Many tense episodes were spent building up the villain’s menacing presence till the ultimate collapse of his house of cards, when the truth is revealed.

Powerful lines were narrated by Rumi, the braver sister, who pointed out that women alone carry the burden of family honour, all of which works in the predator’s favour. However, most of the impact of that message was lost by stretching the story and making it little too sensational to keep viewers glued.

Pyar Kay Sadqay had more to offer in terms of messaging and impact, but that too, had a second wife track worked into it. This time when the naïve young heroine exposed the inappropriate behaviour of her father-in-law, no one believed her and her simple-minded husband threw her out of the house.

This is not an extraordinary scenario and yet there is a ban.

Similar notices have been sent to serials that explored sensitive issues of pedophilia, coercion and sexual assault within the family setting of drama. Dar Si Jati Hai Sila and Udaari both managed to survive, with latter in particular raising awareness of this insidious problem with a huge public campaign.

In all cases, it is incredibly disheartening to note that outrage is less over sufferings of victims and actual problems illustrated; and more about upsetting sensitivities.

Another drama which has been sent a notice from PEMRA is Jalan, which is about an affair between a girl and her older sister’s husband. It has been gaining both audiences and disapproval.

There is nothing new about such a story, but fast-paced direction, lavish production values and suggestive scenes between the illicit couple have given it a lot of shock value.

By international standards, the sight of a childlike Minal Khan fighting like a five-year-old over a TV remote with a distracted Emaad Irfani trying to watch a cricket match should have dampened anyone’s excitement - but combined with another, a scene of them caught together while Irfani wears a blue bathrobe, caused many complaints.

Just like the Pink Night gown in the recent hit Mere Pass Tum Ho (which also covered open adultery), the blue robe was a visual trigger.

Censorship is a slippery slope, and the idea that an Urdu drama is somehow causing a collapse of public morals is outdated in a digital world were the worst kind of content is available at the touch of a mobile phone screen.

It is also true that adultery is a fact of life, and simply disapproving of something will not stop it happening. As Sadat Hassan Manto put it, “If you cannot bear these stories then the society is unbearable. Who am I to remove the clothes of society, which is itself naked? “

However, it is also legitimate to question producers who either overreact to some issues, or ignore major criticism comlpetely.

Scenes of a relationship between a doctor and a patient have been removed from the drama Sabaat, making it look incomplete at times, but could easily have been addressed with a few conversations within the drama.

On the flip-side, producers have completely ignored complaints about the overwhelming use of two themes in dramas this year; two sisters competing for the same man and infidelity leading to a second wife.

As of writing, thirteen dramas are using this plot point, so viewers have the luxury of picking roughly two affairs a day to watch.

that his productions cannot all be message-based,

“TV is not a book, I’m not your teacher, it is entertainment,” ignoring that as with any industry, a balance must be maintained between values and commercial viability.

Whether it is Europe, India, Turkey or North America; the media industry enforces codes of ethics that fit the norms of the societies producing them - and Pakistani media is no different. If channels do not want state interference perhaps, they too need to take a long look in the mirror.

While no one is asking them to stop making money, they should understand the power of their medium and use strong quality control before the script reaches the floors. The argument that such sensational content is popular, therefore this is all they will make, is completely false and intellectually lazy.

Dramas without these themes such as Prem Gali, Mushk and satire such as Ghissi Pitti Mohabbat also succeed.

A good step would be more stringent quality control to ensure a diversity of content and weed out plot points that might cause issues later.

Another equally important step might be for the Pakistani government to appreciate and understand the strategic importance of the media. The ban on the Pakistani film industry led to a vacuum, which was filled by bootleg copies of Bollywood movies, silencing our storytellers and stunting our cultural growth.

While we may complain about Pakistani drama content, if it disappears or is handicapped by overt censorship, audiences will quietly switch to foreign content and what societal values will we be indirectly promoting then? 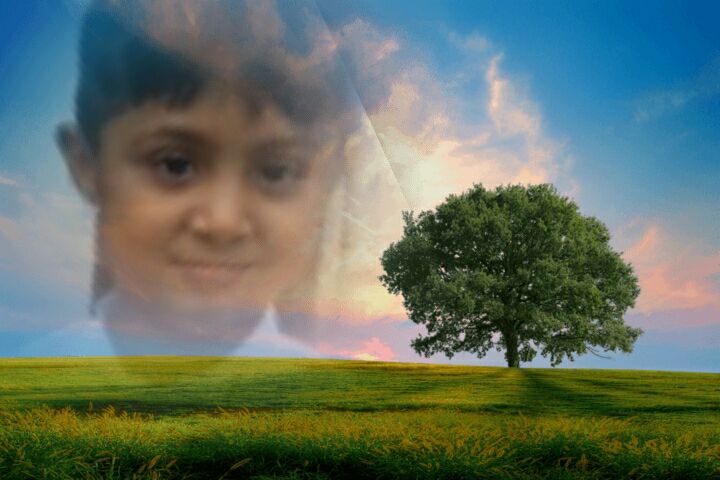