Foreign Minister Shah Mahmood Qureshi has said that the government is inviting the world's attention towards investment opportunities in Pakistan through economic diplomacy, Radio Pakistan reported.

He expressed the views late on Sunday at a dinner hosted in his honour at the Pakistan House in Berlin. The foreign minister is currently on a two-day official visit to Germany.

Qureshi said Pakistan is an emerging market of 220 million people where plenty of investment opportunities exist.

He said the government is providing all possible facilities, including e-visas, to foreign investors and welcomed German entrepreneurs and companies to invest in Pakistan.

They also discussed developments in South Asia and the key role being played by Pakistan in Afghanistan.

Qureshi also met Siemens CEO Joe Kaeser and discussed areas of potential investment in Pakistan as well as transfer of technology, specifically in the power sector. "Welcomed Joe to visit Pakistan to take these opportunities further," he said.

The foreign minister also met Dr Gunter Mulack, the director of the German Orient Institute and former ambassador to Pakistan.

"Discussed the enhancement and promotion of the relationship between Pakistan and Germany and what we could do together for greater academic and economic diplomacy," he said.

Qureshi on Sunday arrived in Berlin along with members of his delegation on a two-day official visit.

Upon arrival at the airport, the foreign minister was received by Pakistan’s Ambassador to Germany Dr Muhammad Faisal, senior officials of the German Foreign Office, and senior members of Pakistan embassy, a press release said.

Talking to media after his arrival, the foreign minister said more than 100,000 Pakistanis had been living in Germany and playing a positive role for both countries. Qureshi said Pakistan wanted to expand economic ties with Germany.

According to the Foreign Office spokesperson, Qureshi was undertaking an official visit to the country on the invitation of German Foreign Minister Heiko Maas.

This year, Pakistan and Germany are celebrating the 70th anniversary of the establishment of diplomatic relations. Both countries plan to undertake a number of activities in this context.

Pakistan and Germany have been collaborating closely on regional matters and at the multilateral fora. Germany is Pakistan’s largest trading partner in the EU. 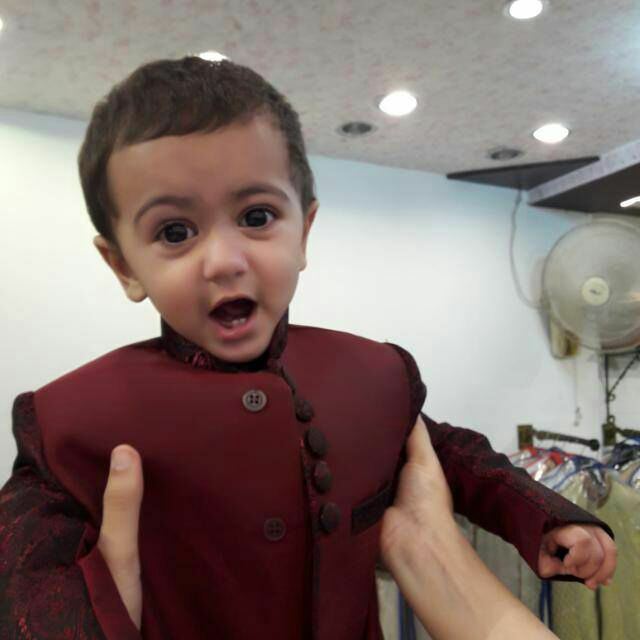