Next 8 days going to be very cold 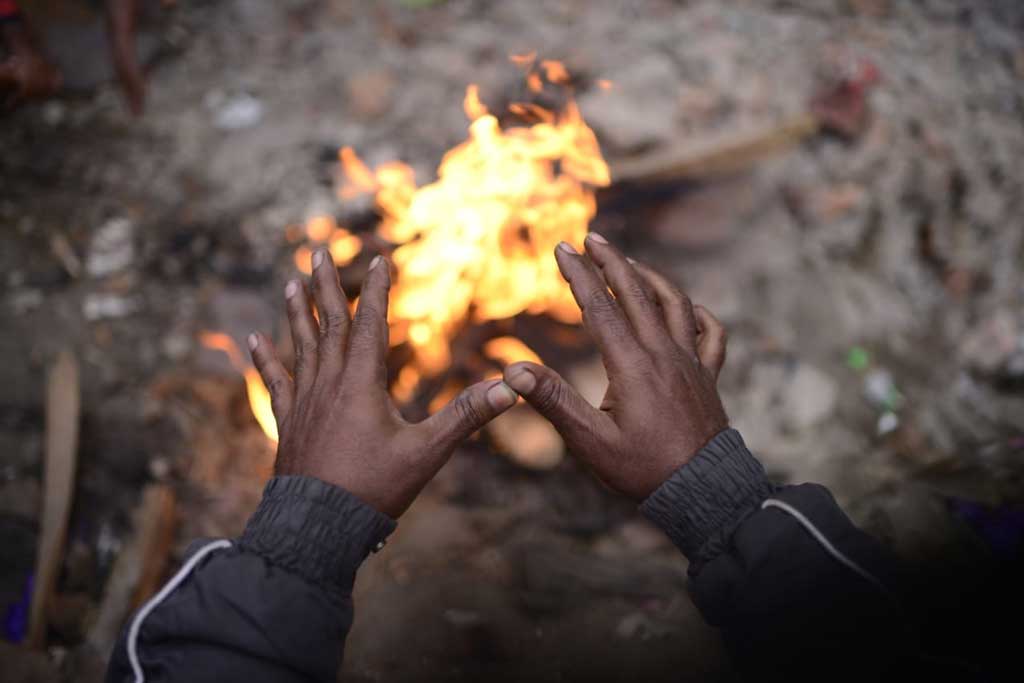 KUWAIT: The head of the Kuwaiti Astronomical Society, astronomer and historian Adel Al-Sa’adoun, said the country is witnessing these days with the (Al-Azraq) cold, which is within the Shabt season and is considered the coldest day in the winter season, reports Al- Rai daily. Al-Sa’adoun told the Kuwait News Agency (KUNA) that the cold of Al- Azraq usually falls on January 24 and lasts eight days until January 31, indicating that (Al-Azraq) is characterized by extreme cold, as the faces and limbs turn blue due to the severity of the cold and is also responsible for cattle and camels bleeding from the nose.
He mentioned that the cold of Azraq is characterized by cold northwesterly winds of medium speed, and sometimes their speed increases as a result of the concentration of an air elevation on the Caspian Sea, which drives the cold northwesterly winds to the Levant and the Arabian Peninsula, including Kuwait. He added that the temperatures sometimes reach about degrees Celsius or below zero at the end of the night and not during the day, as the sun affects the temperatures, indicating that the areas most affected by the cold are open areas, deserts and farms.