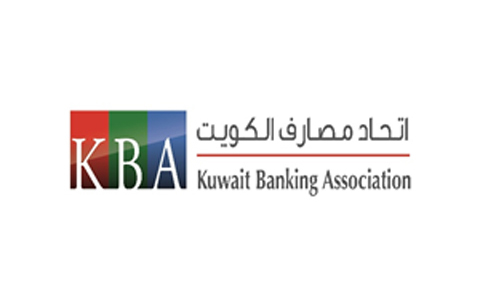 KUWAIT: The Kuwait Banking Association has warned against publishing any commercial advertisements in the print, audio and visual media that affect the activities of banks or bear their trademarks, in order to preserve the stability of the banking sector and the national economy, after it was noticed recently that advertisements spread on social networking sites from suspicious fake accounts impersonating banks and communicating with customers informally, claiming investment opportunities,promoting loan rescheduling or arranging operations and using the names of banks, their representatives and logos within those advertisements, reports Al-Qabas daily.
The association has also warned of the consequences of advertisers violating the provisions of Law No. 3 of 2006 regarding publications and publishing and its amendments, Ministerial Resolution No. 50 of 2010 regarding the ban on publishing and broadcasting commercial advertisements, and Law No. 63 of 2015 regarding combating information technology crimes and others and everything that would lead to undermining confidence in the country’s economic situation, stressing that the association will not hesitate to take the necessary legal measures against anyone who publishes false news in the name of member banks.
The Secretary-General of the association, Dr. Hamad Al-Hassawi, confirmed that the banks have nothing to do with these published advertisements, which pose risks to the economic and social aspects of the country on the one hand, and to banks and their customers, and the dealings of local and foreign banks on the other hand.
Al-Hassawi called on bank customers to exercise caution and not pay attention to suspicious invitations through social media, which aim to spread rumors, create a state of confusion and shake confidence among bank customers, and discredit banks with the aim of fraud, by offering illegal services to try to steal customers’ personal banking information. He pointed to the spread of calls on social media to engage in high-risk investments from unreliable sources of investment information that do not have the necessary knowledge and experience.
Al-Hassawi stressed that the investment and financing tools available at banks provide the highest levels of safety and help customers manage their wealth and investments and increase their returns, and enjoy prudent supervision from the Central Bank of Kuwait, and in light of the banks’ commitment to maintaining the confidentiality of customers’ banking information. He stressed the importance of customers being careful when they receive phone calls, text messages or electronic messages asking them to provide their account numbers or secret numbers for their accounts with local banks, or their personal information, claiming that some fraudsters won financial or other prizes, noting that local banks did not In no case will it ask its customers, through phone calls, text or electronic messages, for account numbers, passwords or personal information to complete any transactions with banks.