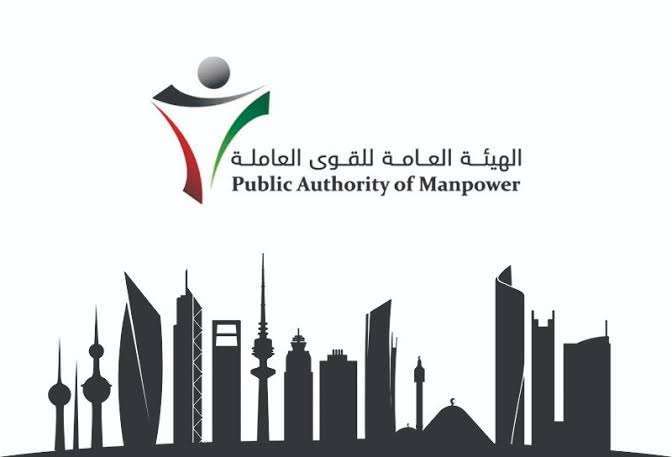 KUWAIT: A large number of business owners and private companies have complained about a glitch in the automated system of the Public Authority for Manpower (PAM) – rejecting work permit applications submitted from abroad without giving any reason, just a popup message that “the transaction was rejected based on the rejection of attachments,” reports Al-Jarida daily.
Some business owners told the daily that when their representatives went to the labor departments to know the reasons behind the rejection, it appeared in a printout that the license was suspended for lack of a valid address. They said this happened even if they completed several transactions in the past hours. They asked the director of PAM to intervene and immediately solve this problem, which led to the suspension of their transactions.
Source: Arab times