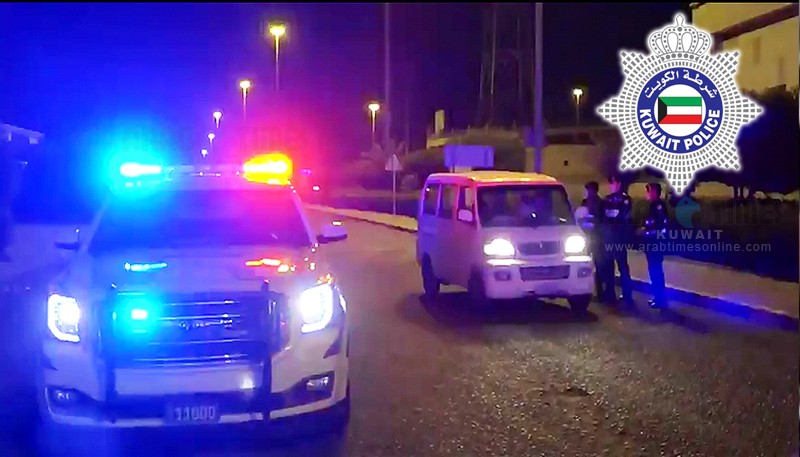 KUWAIT:: Not only did seven people dare to attack one of the visitors inside the Sulaibiya Police Station, but they also dared to attack a policeman and injure him in the hand, before fleeing, after one of the security men fired a warning shot, reports Al-Rai daily. According to the daily, the detectives are conducting investigations into the incident and looking for the vehicle in which the suspects escaped.
A security source said this happened when one of the visitors had entered the police station and was filing a complaint when the armed suspects barged in and attacked the police station from all sides. The source added that during the police station’s attempt to control the situation and free the man from the aggressors, he was shot in the hand. The men allegedly escaped from the scene after one of the policemen fired a warning shot. Security sources said the suspects and the get-away vehicle has been captured by the CCTV camera.
Source: Arab Times