Nod for more arrivals in 2 weeks

The Directorate-General of Civil Aviation (DGCA) says it waits for a nod from the Council of Ministers to increase the number of ‘arriving’ passengers although permission has already been granted by the government to operate direct commercial flights from the 6 new countries — India, Egypt, Bangladesh, Pakistan, Sri Lanka and Nepal, reports Al-Rai daily. The request of the DGCA to increase the capacity of incoming passengers to Kuwait is expected to get the approval of the concerned authorities within two weeks. At the moment the incoming flights bring in no more than 7,500 passengers in line with the decision that was issued by the government earlier. The sources told the daily “the total capacity of 7,500 passengers per day for the upcoming flights is being used by all airlines at the moment operating at the Kuwait Airport according to the DGCA plan.” 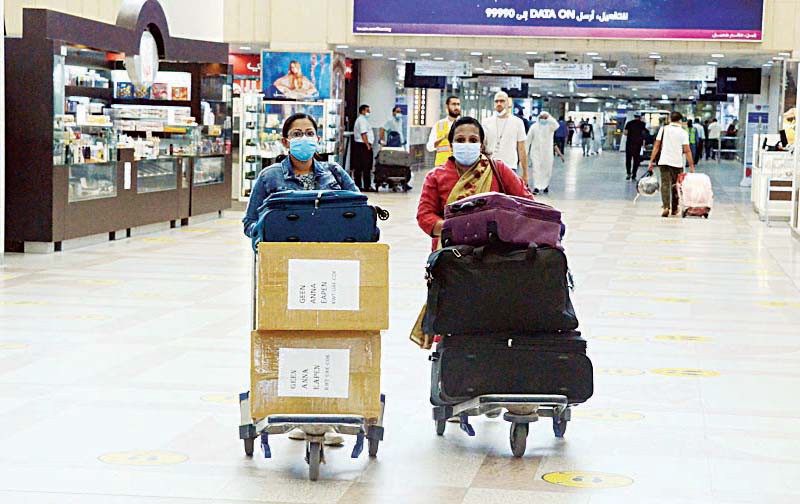 The sources confirmed that there will be no retreat from the decision issued by the Cabinet which has approved the resumption of commercial flights from India, Egypt, Bangladesh, Pakistan, Sri Lanka and Nepal, while adhering to the controls set by the Ministerial Committee for Corona Emergencies. The sources confirmed noting that “special preparations have been made in this regard”. The Al-Anba daily quoting reliable senior officials from the Kuwait Airways Corporation said the company had submitted a request to operate flights to Egypt, but that the DGCA has yet to reply to the request. 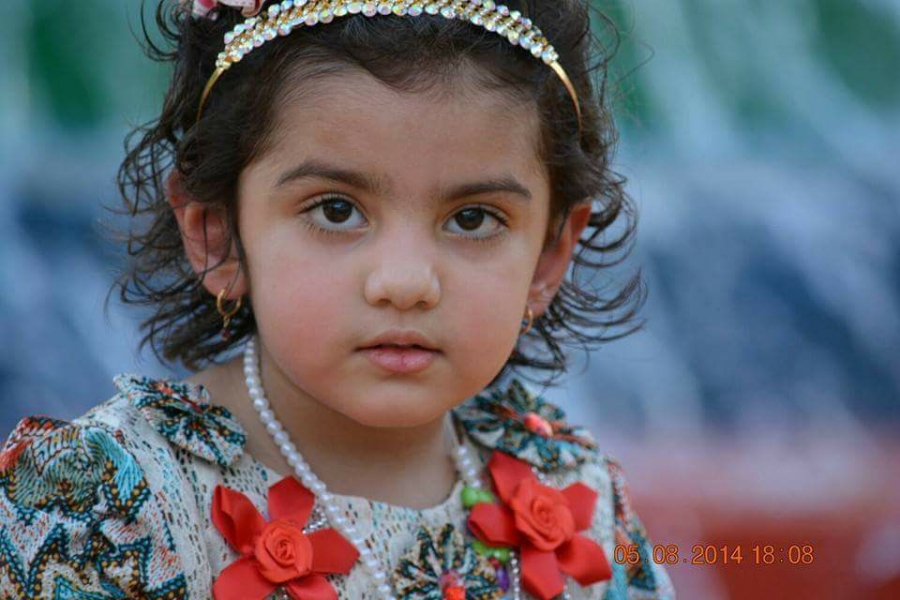