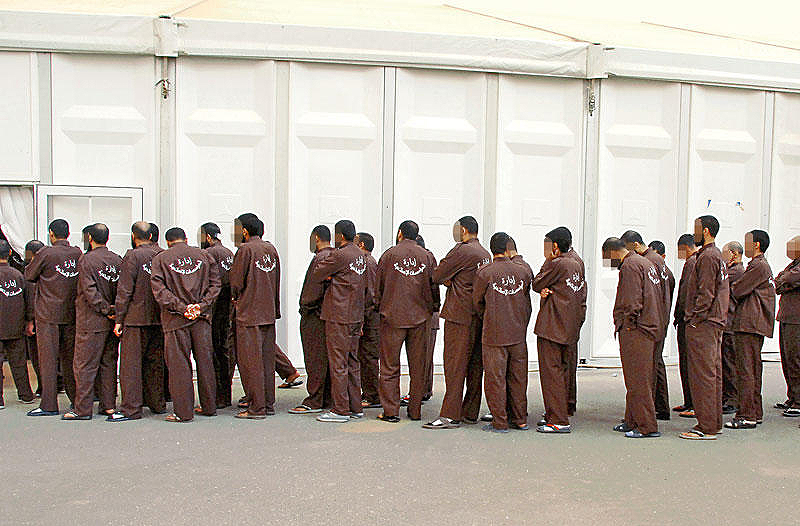 The Undersecretary of the Ministry of Interior, Lieutenant-General Essam Al-Nahham, has issued a decision to release all members of the police force who were imprisoned as part of the disciplinary action taken against them, on the occasion of the blessed Eid Al-Adha, reports Al- Jarida daily. The Directorate-General of Public Relations and Security Media Department of the Interior Ministry said in a press statement that the decision comes based on the instructions and directives of the Minister of Interior Sheikh Thamer Ali Sabah Al-Salem Al-Sabah.

He added that the decision referred to the release of all members of the police force who were in disciplinary detention, starting from the day prior to the day of Arafat’s vigil. Similarly, on the occasion of the blessed Eid Al-Adha, the Chief of the General Staff of the Army, Lieutenant- General Sheikh Khaled Al- Saleh, issued a decision, based on the directives of the Deputy Prime Minister and Minister of Defense Sheikh Hamad Al-Jaber, ordering the release of the soldiers who were arrested for disciplinary action.