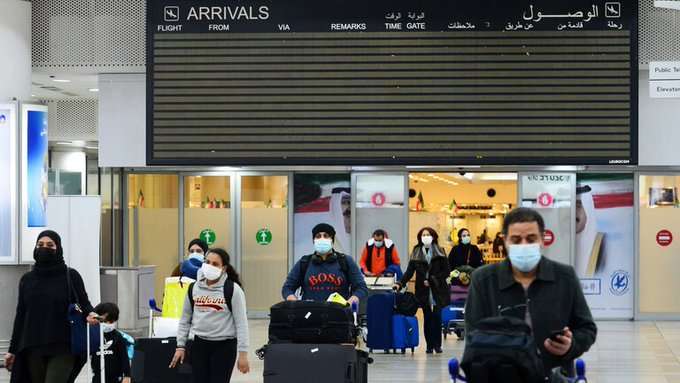 KUWAIT CITY, April 27: All Gulf Cooperation Council countries except Kuwait allow the entry of expatriates with valid residency, as well as those with entry visas, in accordance with the health and safety measures aimed to contain the spread of the COVID-19 virus, reports Al- Qabas daily. These GCC countries have announced various health precautionary measures to curb and contain the spread of this pandemic. They restricted aviation operations on some countries and even banned direct incoming flights. Despite these measures, they did not prevent the entry of expatriates. Instead, those coming from banned countries were obliged to undergo quarantine in third-party countries for 14 days before heading towards their final destination.

Decision
On February 7, 2021, Kuwait’s Cabinet issued a decision to ban entry for non-Kuwaitis for a period of two weeks. The decision is still in effect and will continue until further notice. In September 2020, the Saudi authorities announced a number of exceptions, including allowing citizens of the Gulf countries to enter and exit the country. They also allowed entry for non-Saudis who obtained permits for exit, return, work, and residence or visit visas but in accordance with the preventive health controls and procedures.

Even though they extended the travel ban until May of this year, these exceptions are still in effect. In August 2020, the UAE allowed the return of residents without submitting a prior approval request. It also allowed those with visas to enter its territories. At the beginning of August 2020, Qatar allowed residents outside Qatar to return after submitting an application for an exceptional entry permit. In addition to that, residents who are in Qatar and wishing to travel and return can obtain an exceptional entry permit automatically.

For expatriate workers in the handicraft and manual work sectors, employers in the public and private sectors can submit an application for exceptional entry permits for their resident employees. In the Sultanate of Oman, the latest update on travel to the Sultanate was announced in April, which was to allow entry for Omanis, valid residents and those with visas issued before April 5. Since last September, Bahrain announced that it would allow residents of the Gulf countries to enter its territories, as well as holders of electronic visas or those entitled to obtain a visa upon arrival to Bahrain, but with the need to follow all health controls and requirements. 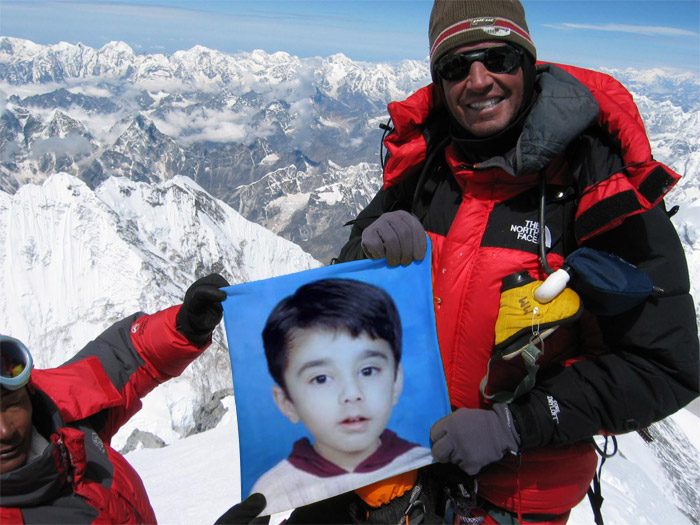