KUWAIT: Kuwait Diving Team of the Environmental Voluntary Foundation lifted remains of sunken boats, tires and other dumped materials littering the seabed in Kuwait Bay. Team leader Walid Al-Fadhel said on Saturday that the divers brought to surface a sunken ship, remains of a two-ton yacht, others of a sunken boat weighing three tons from Oshairej shores. They also removed abandoned wooden and plastic materials, fishing nets weighing five tons and monitored fishermen picking crabs and snails in an illegal fashion. He reiterated the appeal upon seagoers and fishermen to abide by rules for safeguarding the Kuwaiti marine environment.

The Kuwaiti divers have not suspended activities at sea to rid the marine environment of harmful objects left behind by negligent persons. Moreover, they have been regularly examining condition of coral reefs in territorial waters despite extraordinary conditions prevailing in the country due to the coronavirus crisis.

The fishermen had in the past lifted various objects harmful to the reefs, such as abandoned heavy anchors and dumped nets. The reefs off the Kuwaiti coast had also suffered from bleaching in the peak of past summers. The foundation along with state authorities have repeatedly urged sea goers and seamen to refrain from littering the sea and dumping objects that hurt coral reefs and other marine creatures. —KUNA 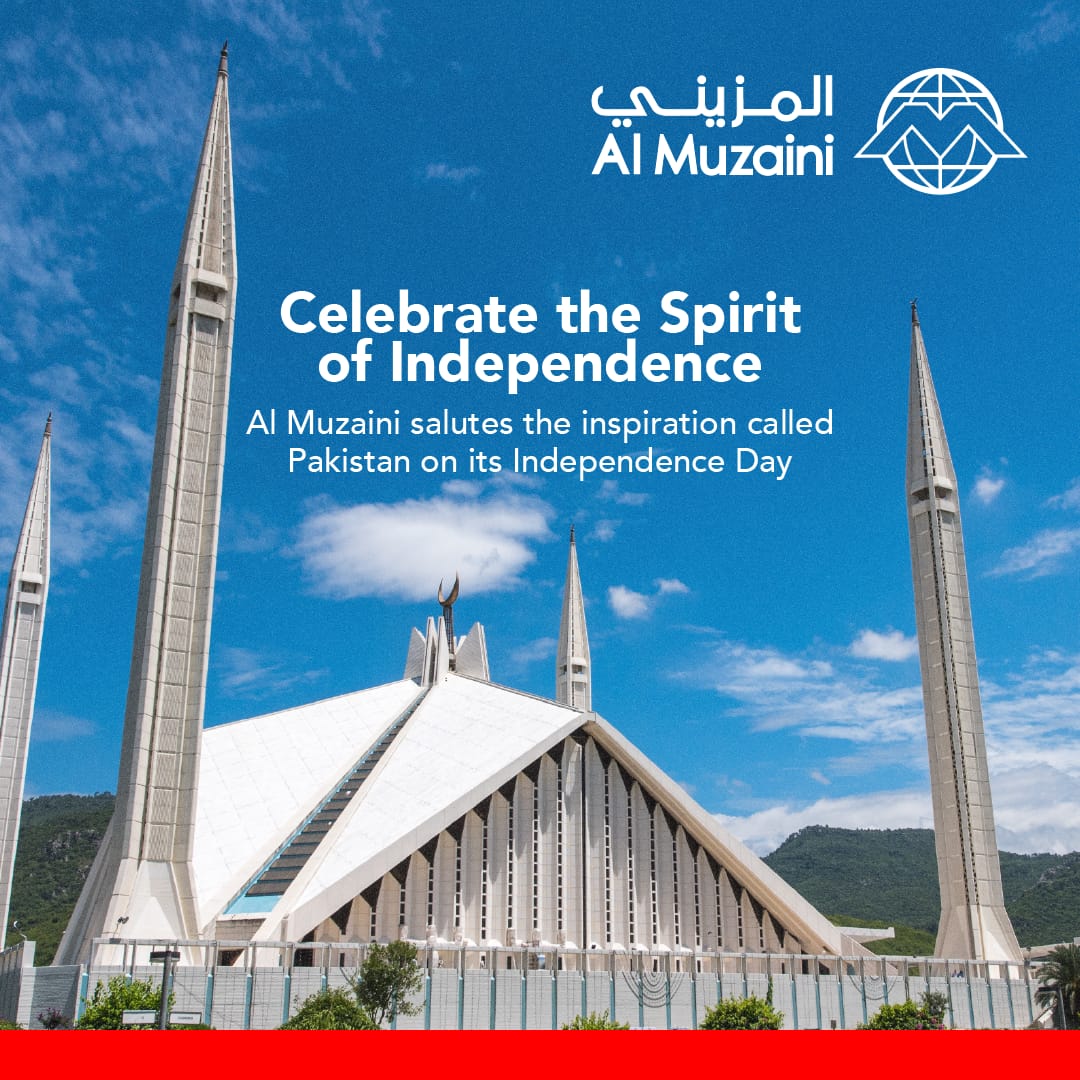