What if Kuwait banned imports from China? 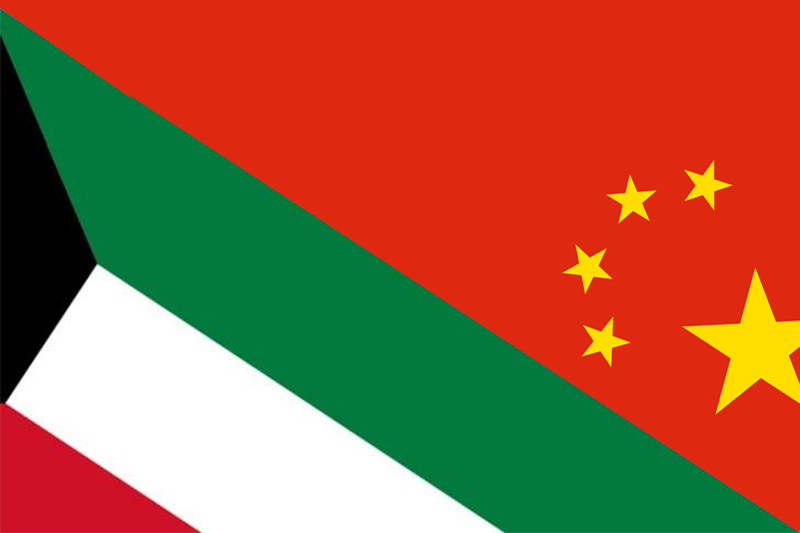 KUWAIT CITY, Jan 28: The preventive measures taken by many countries of the world in confronting deadly Corona virus to it imposed the question about what would happen if Kuwait decided to raise its preparations to the maximum level in ports and airports, and imposed restrictions that included a partial or total ban on Chinese goods?

In principle, official data reveal that China ranks first as the largest trading partner for Kuwait in 2018, by reaching the total value of bilateral trade according to official statements about $ 18.7 billion (including joint ventures between the two sides), while the value of Kuwaiti imports from China is about 5.9 billion Dollars, and it was exported to 951 million other than oil exports and derivatives reports Al Rai

Sources said that the Kuwaiti Ports Corporation circulated instructions to it on all its relevant agencies, in addition to transferring health inspection on Chinese ships and goods to the hook, a inspection area in the middle of the sea, where ships were waiting to conduct health checks on them first.

Nutritionally, the sources pointed out that the fear of “corona” transmission through food is less as the new virus does not live for long on hard surfaces, noting that the ration card is free of any Chinese food commodity, which reduces the hypothesis affected by reducing imports from China.

The sources stressed that “trade” will intensify its control campaigns on the markets to counter any artificial and unjustified increase, without completely excluding the hypothesis that there are limited increases not exceeding 10 percent, on the basis that Chinese products enter the manufacture of many commodities.

As for imported clothes, according to the excitement, scientifically, they do not cause corona transmission, and therefore are not supposed to be exposed to altitudes that affect consumers.

The sources pointed out that the Kuwaiti market “depends to a large extent on many of the Chinese construction commodities, and here the move will be on the basis of opening new markets that guarantee compensation for any expected deficiency.”

In Beijing, Chinese President Xi Jinping stressed that his country was waging a dangerous battle against the emerging corona virus, which he described as a “demon” and pledged transparency in the government’s efforts to contain the disease.

“The epidemic is a demon, and we cannot let it hide,” Xi said in an interview with WHO Director Tidros Adhanum Gabriusos.
For his part, Gabriesus expressed his confidence in China’s ability to contain the virus that has killed 106 people, calling for calm. 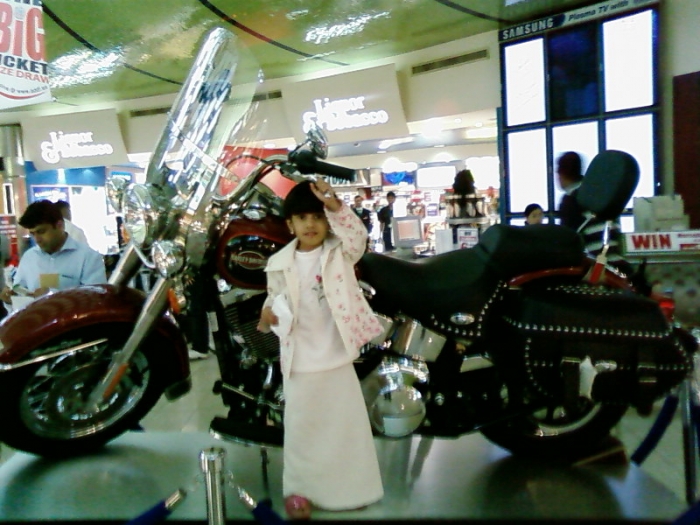