Oil slips as US crude stockpiles rise, eyes on US inflation data 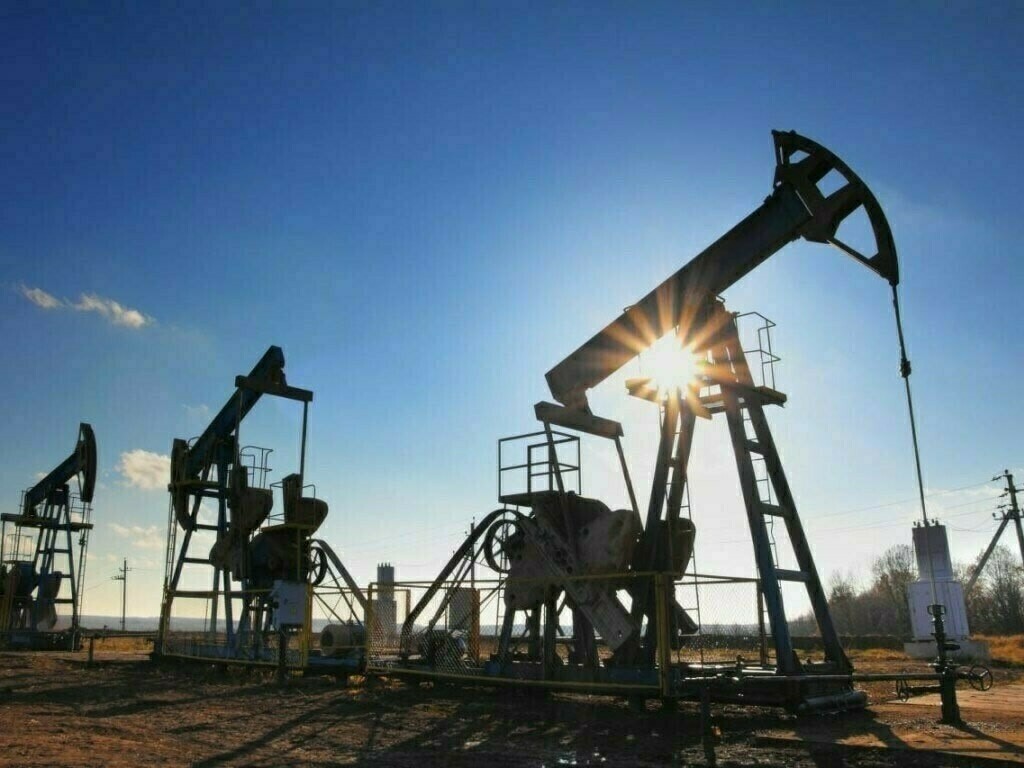 Oil prices fell on Wednesday ahead of a key US report on inflation and after industry data showed US crude inventories unexpectedly rose last week, signalling a potential hiccup in demand.
Brent crude futures fell 74 cents, or 0.8 per cent, to $95.57 a barrel at 0651 GMT.
US West Texas Intermediate crude futures fell as much as $1.13 to $89.37. It was last down 88 cents, or 1pc, at $89.62 a barrel.
“The oil price and the Asian market all showed a weak trend,” said Leon Li, a Shanghai-based analyst at CMC Markets, adding that market uncertainty over US July inflation data “limits the rebound of oil prices today”.
The Consumer Price Index (CPI) report will be released at 1230 GMT on Wednesday. US consumer prices are expected to have risen at a slower pace in July due to a sharp drop in the cost of gasoline, but that is not expected to stop the Federal Reserve from at least several more sharp interest rate hikes which could curb economic activity and fuel demand.
Meanwhile, US crude stocks rose by about 2.2 million barrels for the week ended Aug 5, according to market sources citing American Petroleum Institute figures. Analysts polled by Reuters had forecast that crude inventories would rise by around 100,000 barrels. Official government data is due on Wednesday at 10:30am EDT. “Whatever crude demand destruction that occurs from a weakening global economy won’t be able to drag down oil prices much lower given how low the supply outlook remains,” said Edward Moya, senior market analyst at Oanda. “Much attention is falling on Iran nuclear deal talks and that could be a wildcard in providing much-needed supplies.” The European Union on Monday put forward a “final” text to revive the 2015 Iran nuclear deal which would boost Iran’s crude exports. A senior EU official said he expected a final decision on the proposal within “very, very few weeks”. Adding to supplies, the operator of the giant Kashagan oilfield in Kazakhstan has started gradually restoring output after an emergency shutdown last week caused by a gas leak. The Kashagan oilfield produces about 300,000 barrels per day. Though concerns over a potential global recession have weighed on oil futures recently, US oil refiners and pipeline operators expect energy consumption to be strong for the second half of 2022, according to a Reuters review of company earnings calls.