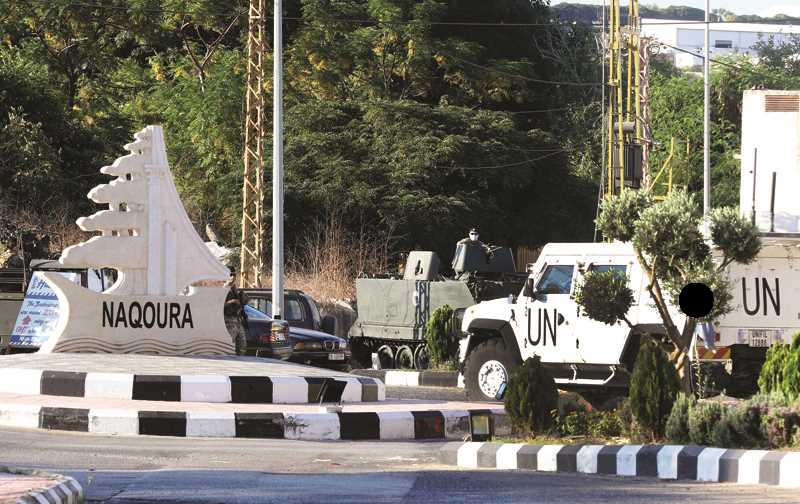 NAQOURA, Lebanon: Lebanon and Israel, still technically at war, held unprecedented talks under UN and US auspices yesterday to settle a maritime border dispute and clear the way for oil and gas exploration within “reasonable time”. In a joint statement afterwards, the United States and the United Nations said the talks had been “productive” and that the delegates had “reaffirmed their commitment to continue negotiations later this month”.

Following years of US shuttle diplomacy, Lebanon and Israel this month said they had agreed to begin UN-brokered negotiations, in what Washington hailed as a “historic” agreement. The talks, held at a UN peacekeeping force base in the Lebanese border town of Naqoura, lasted for around one hour and came weeks after Bahrain and the United Arab Emirates became the first Arab states to establish relations with Israel since Egypt in 1979 and Jordan in 1994.

This has prompted suspicions that the flurry of US-sponsored diplomacy relating to Israel is meant to boost President Donald Trump in his re-election campaign. A second round of negotiations will be held on Oct 28. Yesterday’s talks marked a “first step in the thousand-mile march towards the demarcation” of the sea frontier, Brigadier General Bassam Yassin, head of Lebanon’s delegation, said according to an army statement. “We are looking to achieve a pace of negotiations that would allow us to conclude this dossier within reasonable time.”

The Naqoura talks, which focused exclusively on the disputed sea frontier, came at a sensitive time as Lebanon, battered by multiple crises, hopes to continue exploring for oil and gas in a part of the Mediterranean also claimed by Israel. US envoy David Schenker facilitated the opening session along with US ambassador to Algeria John Desrocher, who was the mediator. Security was tight, with roads in the area blocked by UN peacekeepers and Lebanese troops, and helicopters flying overhead.

Israel sent a six-member team, including the director general of its energy ministry, Prime Minister Benjamin Netanyahu’s foreign policy adviser and the head of the army’s strategic division. Lebanon’s four-member delegation comprised two army officers, an official and a maritime border law expert. Israel and Lebanon have no diplomatic relations and yesterday’s talks were a rare official interaction.

Lebanon insists that the negotiations are purely technical and don’t involve any soft political normalization with Israel. Lebanon’s main Shiite parties Hezbollah and Amal issued a statement late Tuesday bemoaning the presence of civilians in the Lebanese negotiating team. “This harms Lebanon’s position and interests… and amounts to giving in to the Israeli logic that seeks some form of normalization,” they said.

Lebanon, mired in its worst economic crisis since the 1975-1990 civil war, is looking to settle the maritime border dispute so it can press its offshore quest for oil and gas. In Feb 2018, Lebanon signed its first contract for drilling in two blocks in the Mediterranean with a consortium comprising energy giants Total, ENI and Novatek.

Exploration of one of the blocks is more controversial as part of it is located in an 860-sq-km area claimed by both Israel and Lebanon. A senior source at Israel’s energy ministry told AFP that the border dispute “can be concluded hopefully in a few months’ time”. “This is a limited effort to resolve a well-defined, limited problem,” he said. “We have no illusions. Our aim is not to create here some kind of normalization or peace process.”

Reactions to the talks have been mixed in Lebanon, still reeling from the huge Aug 4 explosion at Beirut port that killed more than 190 people. The pro-Hezbollah Al-Akhbar daily on Monday called the talks “a moment of unprecedented political weakness for Lebanon”, arguing that Israel is the real “beneficiary”. Hezbollah is both an armed group that has fought several wars against Israel and a major force in Lebanese politics.

On Thursday, its parliamentary bloc stressed that demarcating Lebanon’s disputed maritime border with Israel does not signify “reconciliation” or “normalization”. Following a 2006 war, regular talks between Israeli and Lebanese army officers were reestablished under the auspices of UN peacekeeping force UNIFIL. As well as the discussions on the maritime border facilitated by the US, a UNIFIL-brokered track is due to address outstanding land border disputes.

Political scientist Hilal Khashan of the American University of Beirut said these talks would be more complex as they would undoubtedly raise the issue of the formidable weapons stockpile held by Hezbollah, the only Lebanese group not to have disarmed after the civil war. “Hezbollah will not agree to give up its arsenal,” he said. – AFP 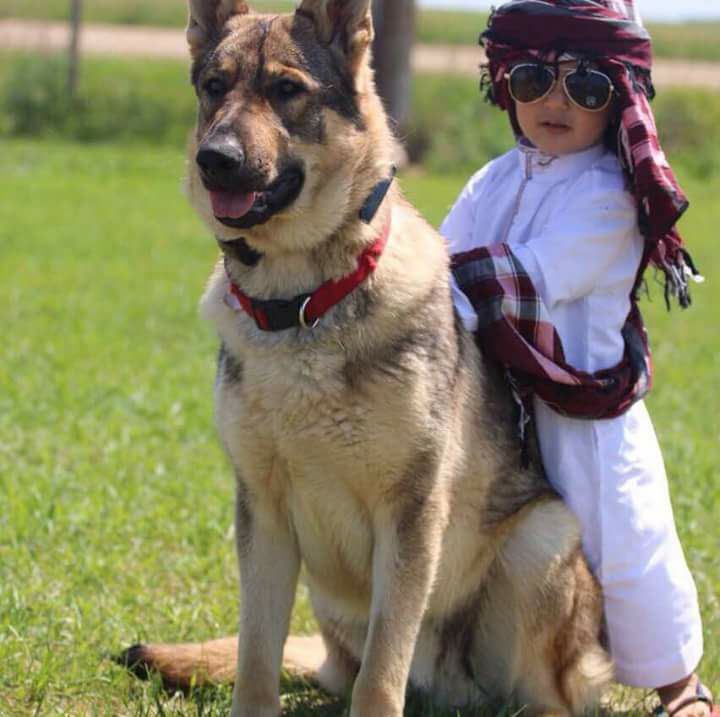