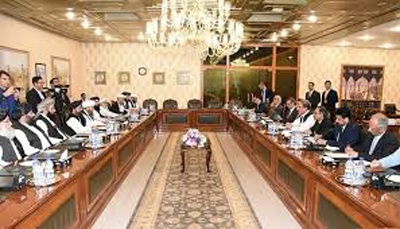 KABUL: Afghanistan and Taliban peace talk negotiators will hold their first direct session in Doha, officials said, as the warring sides try to work out an agenda and schedule for how to negotiate a peace deal as the United States withdraws troops. A small group of negotiators from both sides had met in previous days to try to discuss how the substantive negotiations would take place.

“The contact group from both sides’ delegations continued the discussion on rules and procedures and prepared to present it to the general meeting between the two negotiating teams (taking place on Tuesday),” senior Afghan government negotiator Nader Nadery said. The Taliban’s political spokesman Muhammad Naeem told Reuters by phone the meeting would be “general” and there were no specific agreed issues on the agenda.

An Afghan presidential palace official said a top priority was getting the Taliban to agree on a ceasefire or significant reduction in violence. Violence has continued in the country even after the launch of historic peace talks at an opening ceremony in Doha on Saturday. Talks between the two sides were to begin shortly after a U.S.-Taliban agreement in February, but started only after months of delays, caused in part by continuing Taliban offensives in the war-torn country as well as disagreement over the release of prisoners.

U.S. President Donald Trump has made ending the war in Afghanistan a key election promise and the United States is set to withdraw all its troops by May 2021, subject to the Taliban meeting certain security guarantees. – Reuters 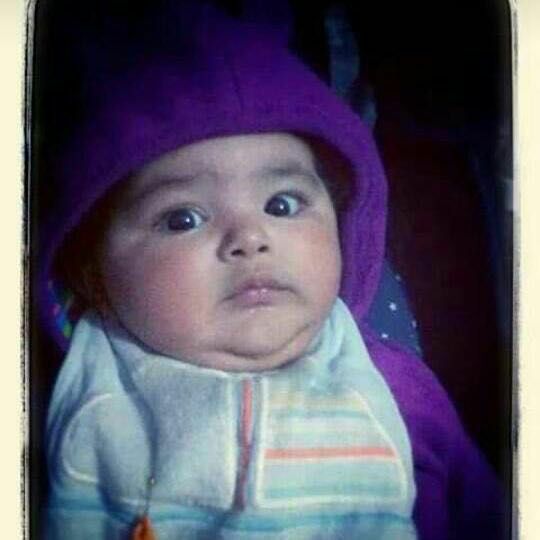