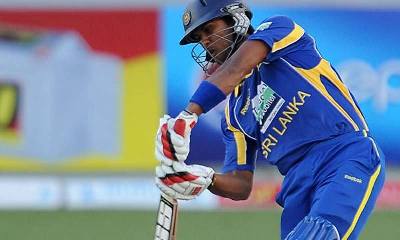 COLOMBO: Wicketkeeper Dinesh Chandimal and spinner Ajantha Mendis were left out of the Sri Lanka squad of 15 named for the two-Test series against Pakistan starting at Galle next week.

Chandimal lost his place to Niroshan Dickwella who made his Test debut in the second Test against South Africa in Colombo last week and scored a half-century.

On the strength of his performance Dickwella has been retained for the two Tests against Pakistan.

Mendis has been left out after a disappointing bowling performance in the drawn Colombo Test which secured a 1-0 series win for South Africa.

Mendis, one of three spinners in the side, failed to take a wicket in either innings while conceding 85 runs. Mendis' place has been filled in by fast bowler Nuwan Pradeep who returns after injury.

Shaminda Eranga, who missed the Colombo Test due to a hand injury, and Suranga Lakmal have been selected subject to fitness.

“Eranga has recovered from his injured hand that required eight stitches, it's a question of whether he can field,” said Sri Lanka manager Michael de Zoysa.

“Lakmal complained of pain in his heel during the second innings of the second Test.

“We had a scan and an x-ray done but there doesn't seem to be any fracture or anything but we are monitoring him carefully.”

Pakistan and Sri Lanka will play two Tests in Galle and Colombo from August 6 and 14 respectively before the teams play a three-match ODI series between August 23 and 30. 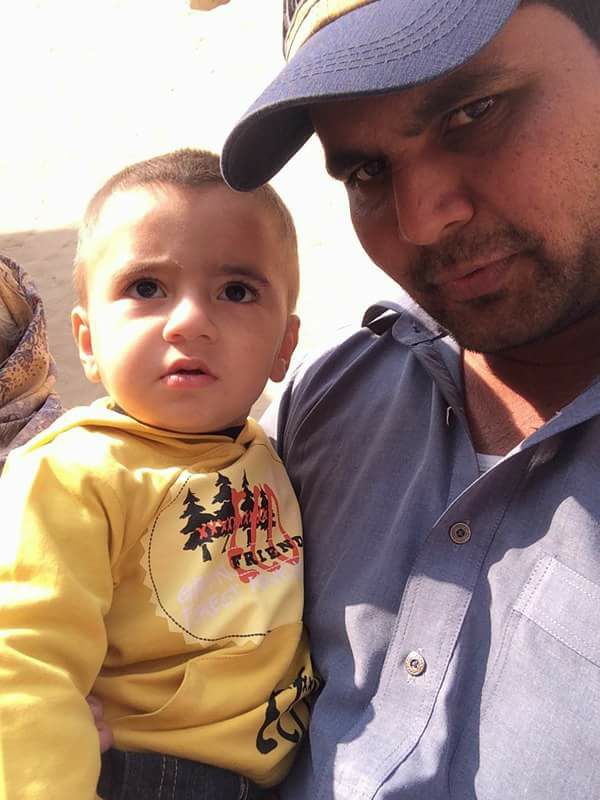