Players allowed to stay with wives after India match: PCB 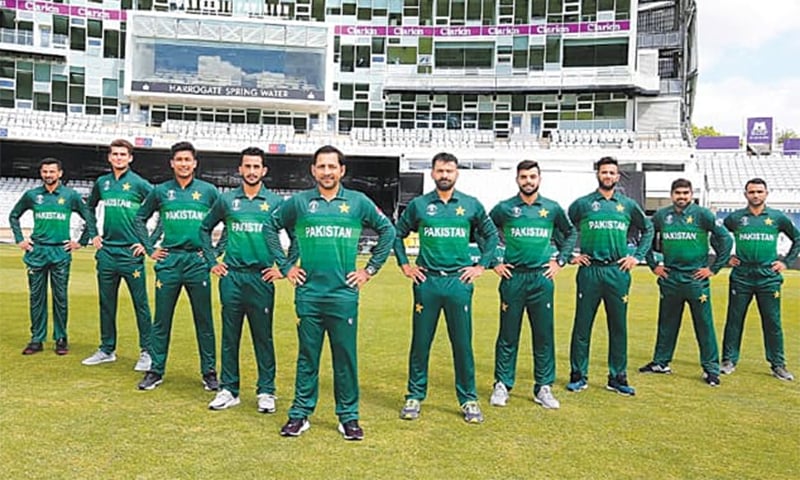 LAHORE: The Pakistan Cricket Board (PCB) has allowed all members of the national squad, who want to stay with their wives during the World Cup, but not before the June 16 blockbuster against arch-rivals India to be held at Old Trafford, Manchester.

Earlier, this permission had only been granted to two players — Haris Sohail and Asif Ali — under specific circumstances. Asif, who is to leave for Cardiff on Saturday to rejoin the Pakistan team there after attending the funeral of his two-year-old daughter who died of cancer, was allowed to accompany wife at this tragic time. Similarly, left-handed batsman Haris was also permitted to be with wife due to a family-related problem.

Earlier, the PCB had also allowed the cricketers to stay with their wives during the recently-concluded bilateral ODI series against England.

When contacted, a PCB spokesman confirmed the news and added the permission had been granted to the players after noticing the trend followed by other teams.

Meanwhile to a query, the spokesman said PCB director international cricket Zakir Khan was also going to England while newly-appointed managing director Wasim Khan will be present at the opening ceremony of the World Cup. Wasim will stay in England till the match between Pakistan and India. PCB chairman Ehsan Mani will leave for London later.

Though Zakir has no scheduled meeting with any England and Wales Cricket Board official, he is going to England just to take it as an opportunity to meet his counterparts of other boards. 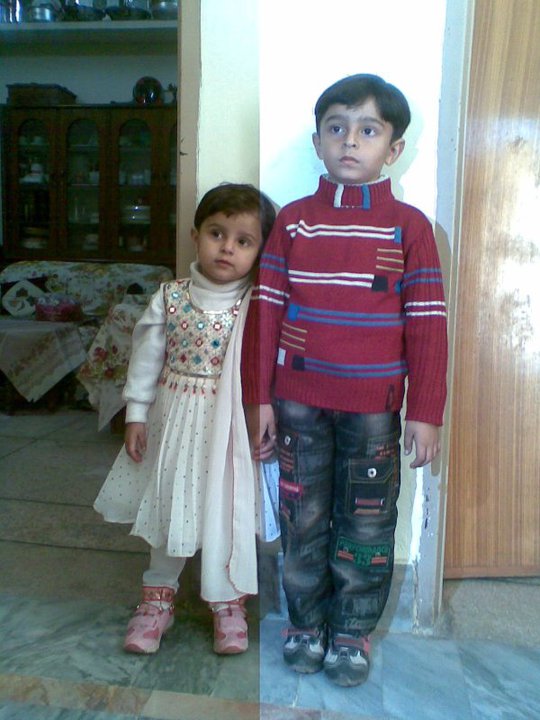