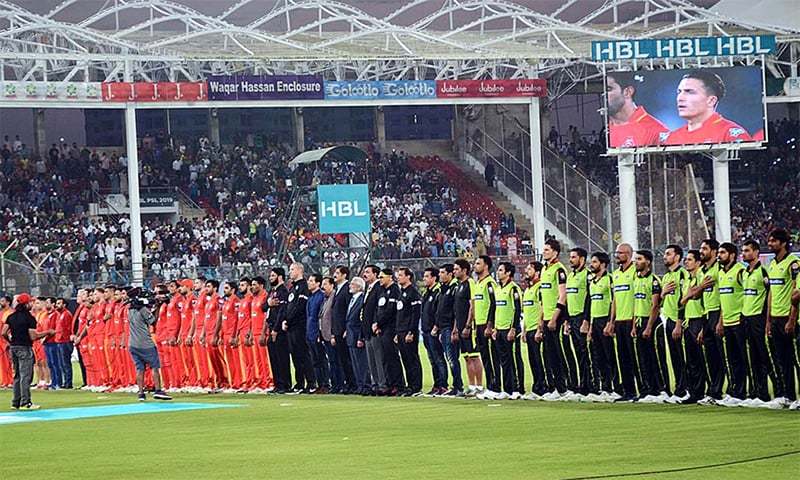 KARACHI: Sindh Chief Minister Syed Murad Ali Shah said on Sunday that a conspiracy to get PSL matches in Pakistan cancelled has been foiled.

Talking to media after concluding his visit to the city at Kakri Ground where he also played cricket with the workers of the Pakistan Peoples Party, he said there was a possibility that the Pakistan Super League (PSL) matches would not be held in Pakistan but “by the grace of God and with our sincere efforts we managed to get eight PSL matches, including the final, in the city”.

He said as the situation on the border was tense the people were casting doubts about hosting of PSL matches in Karachi. “Now the situation is quite better and matches are being played in the city,” he said. It was possible because of the spirit of people of Karachi, he added.

The chief minister said that after holding the PSL final in Karachi efforts would be made to hunt talent from every nook and corner of the province for the next PSL tournament as well as for the national team and a match would be held at Niaz Stadium, Hyderabad, next year.

Talking about development, Mr Shah said the Sindh government was short of funds, but even then the uplift and reconstruction of the city would not be stopped.

“I have visited all the schemes we have launched and all of them would be completed within four months, Insha Allah,” he said. 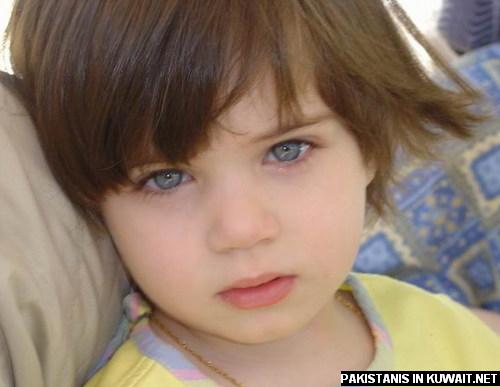