Karachi to host all 8 matches of PSL's Pakistan leg: PCB 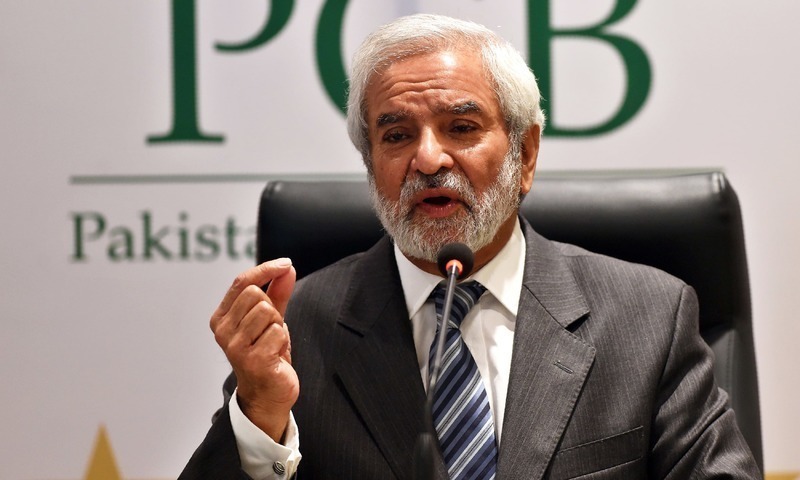 The Pakistan Cricket Board (PCB) on Sunday announced that all three matches of the Pakistan Super League 2019 which were to be staged in Lahore will now be held in Karachi.

A PCB press release said that the matches which were scheduled to be held in Lahore were moved to Karachi due to logistical and operational challenges posed by the "delayed opening of Lahore airspace for commercial flights".

The press release stated that some of the key challenges the PCB faced due to the airspace issue included "securing production equipment and the commitment of broadcast crew, as well as finalising the logistics for the officials and teams."

All eight matches in the Pakistan leg of the tournament will be played at National Stadium from March 9-17, the press release said.

PCB Chairman Ehsan Mani said, "Due to the recent and prevailing uncertainty, we felt it critical to make a decisive decision at this juncture." He regretted that that the "headquarters of Pakistan cricket will be unable to host the PSL matches in 2019 due to no fault of the PCB".

"This has been a difficult and tough decision, which has been taken following discussion and consultation with all the franchisees and service providers to ensure certainty and clarity on the event, as well as delivery of the remaining matches," the statement quoted Mani as saying.

The PCB chief said the body had considered shifting the dates of the Pakistan matches, but it was not possible since the green shirts are slated to leave for the United Arab Emirates on March 19 to play a One Day International series against Australia.

"We also looked at swapping matches between Lahore and Karachi, but paucity of time would have rendered this option unworkable," he added.

Mani stated that all franchisees had backed the decision and reinforced that "all their foreign players will feature in the last eight matches" of the PSL. 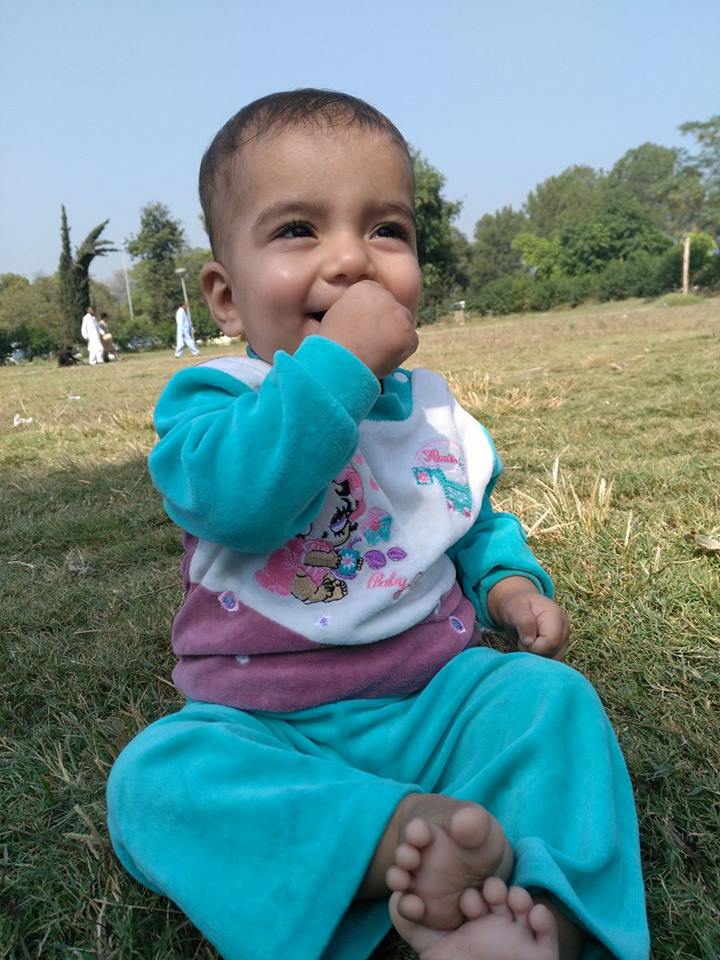