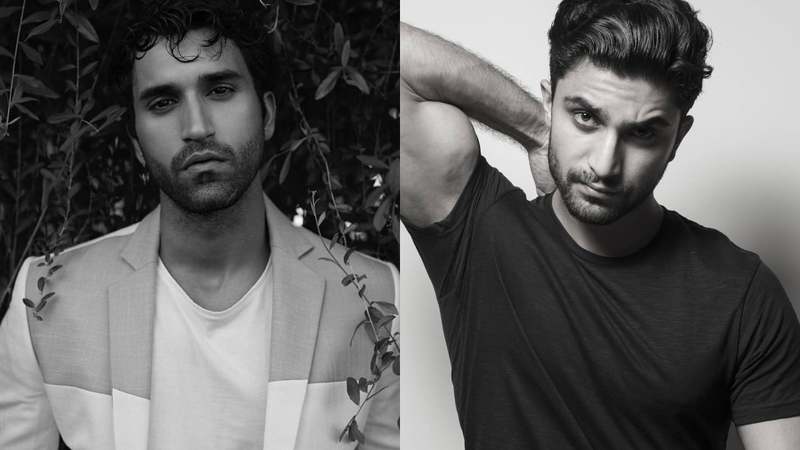 A new Netflix original from India by the name of Guilty has just hit the streaming site.

Guilty stars Gurfateh Singh Pirzada as a high school heartthrob - who's a villain - but the internet has noticed something else about him that they just can't get over.

The actor is being compared to our very own Ahad Raza Mir and we see why people are talking about it.

Maybe it's the pose