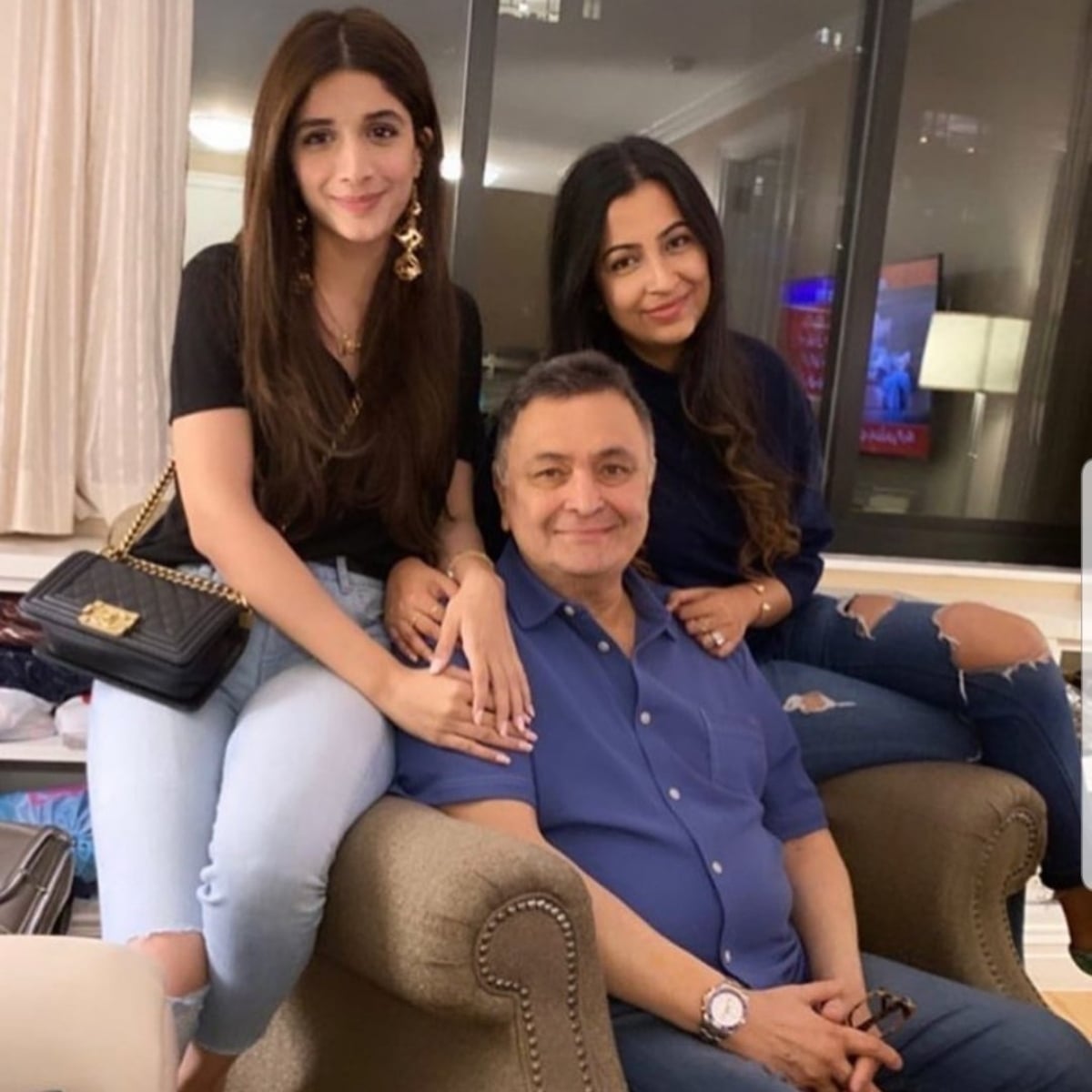 A viral photo on social media shows the Aangan star posing with Kapoor, alongside her friend Khatija. When Kapoor was asked about the photo, he said it was "sweet of them to visit us".

Kapoor has been in the States since last year for cancer treatment. In May, he announced that he is cancer-free. The actor is reportedly still in need of medical care and surveillance and has yet to return to his home country India.

Mawra has been friendly with the Kapoor family since her visit to India to shoot her Bollywood film Sanam Teri Kasam. She has previously been spotted with Rishi Kapoor and his wife Neetu Singh.