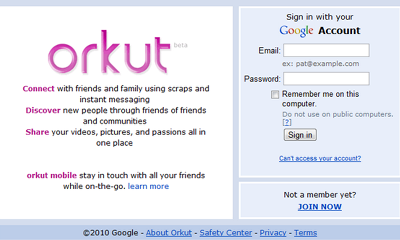 After ten years of bonding and strong connections, Orkut decides to call it a day.

An email from Google reports that the growth of other social networking communities on its own platform had outpaced Orkut hence they decided to focus their energy and resources on making the experience of other social platforms as amazing as possible for the users.

Orkut users would face not impact until the website closes down on September 30, 2014. They would also be able to export profile data, community posts and photos using Google Takeout, which will be available until September 2016.

Google apologised to those who still actively use the service. 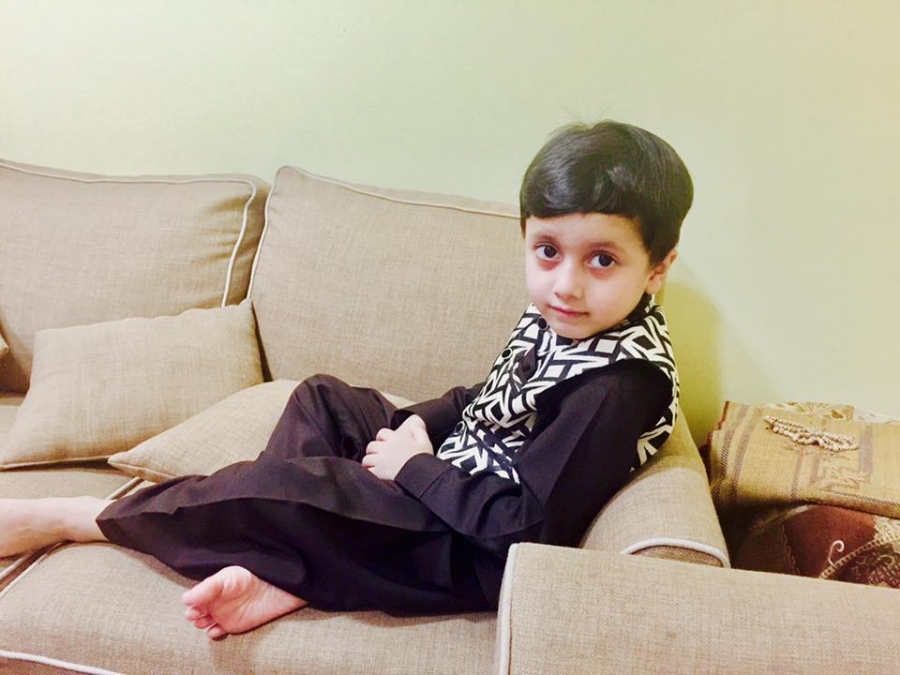