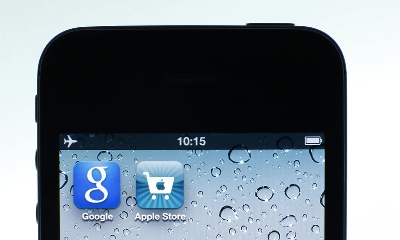 BRUSSELS: The European Commission announced plans on Thursday to tackle one of the scourges of the modern age - games on tablets and mobile phones that allow adults and children to rack up vast credit card bills by making "in-app" purchases.

After concerns were raised by consumer groups in Denmark, Britain, Italy and Belgium, the Commission will hold talks with the industry, policymakers and consumer protection authorities on Thursday and Friday to consider clearer guidelines.

The main concern is that games are often labeled as "free to download" but are not "free to play", with purchases automatically debited from a registered credit card. More than half of online games in the EU are advertised as "free", the Commission says, despite many carrying hidden costs.

"The European Commission will expect very concrete answers from the app industry to the concerns raised by citizens and national consumer organizations."

Europe's "app" industry has grown exponentially in recent years as the use of smart phones and tablets has boomed, allowing consumers to access games and applications on the run.

The EU market is expected to be worth 63 billion euros ($86 billion) within the next five years, according to figures from the Commission. Users in Britain, Germany, France, Italy, Spain, the Netherlands and Belgium spent an estimated 16.5 billion euros on online games in 2011 alone.

Many of those playing the games are children and teenagers, who often end up charging fees to the registered credit card without realizing it or without parental approval. Adults often make the same mistake, but must take responsibility.

In one case in Britain, an 8-year-old girl managed to run up a bill of 4,000 pounds ($6,700) making "in-app" purchases from games such as My Horse and Smurfs' Village. In that instance, Apple reimbursed the girl's father.

In-app purchases can be disabled on most mobile devices.

Among the proposals to be discussed are clearer explanations in games about the costs involved, removing inducements to make purchases such as "Buy now!" and "Upgrade now!" and preventing payments being debited without explicit consent.

The meeting will also discuss whether companies should provide an email address that allows consumers to contact them immediately with any queries or complaints.

Among the companies taking part are Apple and Google, alongside consumer protection agencies from Denmark, Britain, France, Italy, Belgium, Lithuania and Luxembourg. 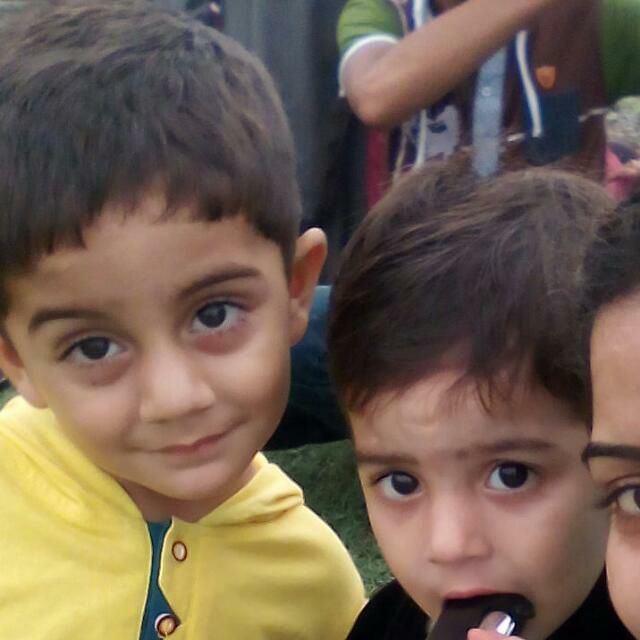