Could injectable microrobots one day run in your veins? 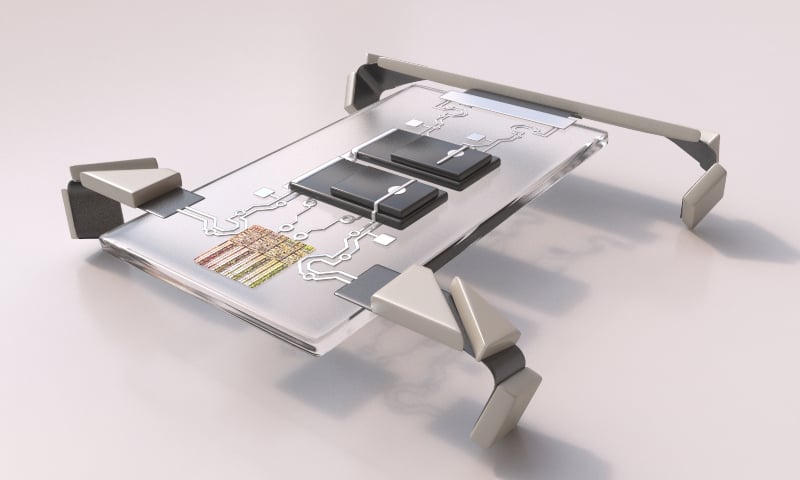 LONDON: Scientists have created an army of microscopic four-legged robots too small to see with the naked eye that walk when stimulated by a laser and could be injected into the body through hypodermic needles, a study said Wednesday.

Microscopic robotics are seen as having an array of potential uses, particularly in medicine, and US researchers said the new robots offer “the potential to explore biological environments”.

One of the main challenges in the development of these cell-sized robots has been combining control circuitry and moving parts in such a small structure.

The robots described in the journal Nature are less than 0.1 millimetre wide — around the width of a human hair — and have four legs that are powered by on-board solar cells.

By shooting laser light into these solar cells, researchers were able to trigger the legs to move, causing the robot to walk around.

The study’s co-author Marc Miskin, of the University of Pennsylvania, told AFP that a key innovation of the research was that the legs -- its actuators — could be controlled using silicon electronics.

“Fifty years of shrinking down electronics has led to some remarkably tiny technologies: you can build sensors, computers, memory, all in very small spaces,” he said. “But, if you want a robot, you need actuators, parts that move.”

The researchers acknowledged that their creations are currently slower than other microbots that “swim”, less easy to control than those guided by magnets, and do not sense their environment.

The robots are prototypes that demonstrate the possibility of integrating electronics with the parts that help the device move around, Miskin said, adding they expect the technology to develop quickly.

“The next step is to build sophisticated circuitry: can we build robots that sense their environment and respond? How about tiny programmable machines? Can we make them able to run without human intervention?” Miskin said he envisions biomedical uses for the robots, or applications in materials science, such as repairing materials at the microscale.

“But this is a very new idea and we’re still trying to figure out what’s possible,” he added.

Researchers said that they were able to produce the components for the robots in parallel, meaning they could make more than one million of them in each four-inch wafer of silicon.

The legs were made from nanometre-thick platinum that bends when stimulated by laser light, creating the walking motion.

Their average speed was about one body length per minute, the study said, adding this was “comparable to crawling biological microorganisms”.

The robots can survive highly acidic environments and temperature variations of more than 200 degrees Kelvin (-73 degrees Celsius), the study said.

In a commentary also published in Nature, Allan Brooks and Michael Strano of the Massachusetts Institute of Technology said the concept of robots small enough to travel through blood vessels had been around since Nobel laureate Richard Feynman talked about the potential to “swallow the surgeon” in 1959. They said the new study provides “a clear vision” for solving the challenge of creating a tiny robot that can both convert energy into motion and is able to be programmable.

“The authors’ robots, although not autonomous in their current form, can be seen as a platform to which ‘brains’ and a battery can be attached,” they said, predicting the “hurdle of developing autonomous programmability for microrobots will soon be overcome”. 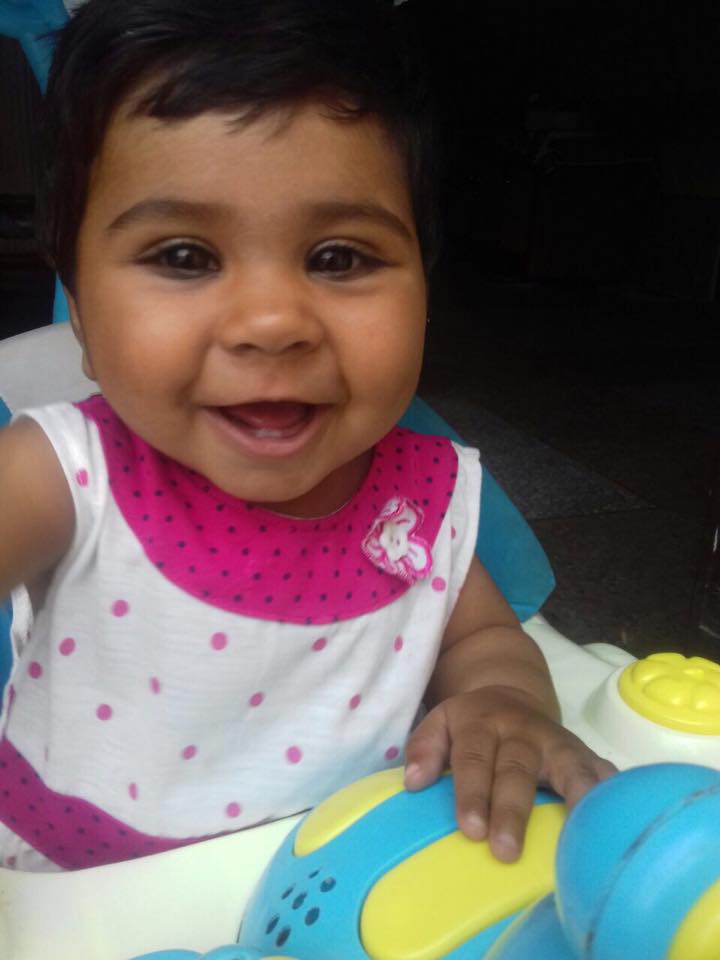