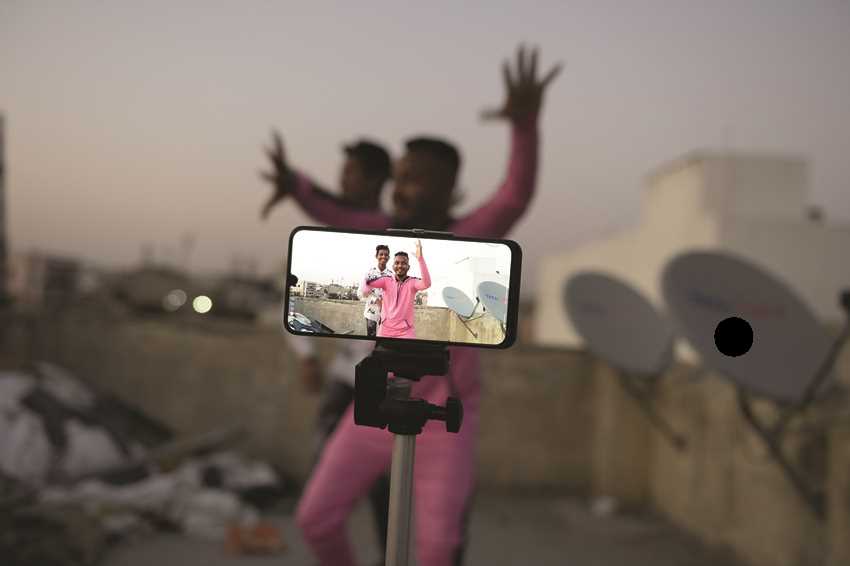 This is TikTok’s time. The social video platform which was already a favorite of teens is increasingly being used by adults looking for ways to pass the time during coronavirus lockdowns. Users post short videos — no longer than 60 seconds but often as short as 15 — to showcase their bite-size dance skills or share relatable experiences with a humorous twist. The application, owned by Chinese tech company ByteDance, saw 65 million worldwide downloads in March, according to analytics site SensorTower.

In addition to the existing 800 million reported in January by DataReportal, the app is nearing a billion users — though TikTok itself does not publish such data. And though teens have been posting on the platform for months, it seems adults with more free time — as much of the world is encouraged to stay at home to stop the spread of the novel coronavirus — are finally catching on.

Cecile, stuck at home in Paris with her six- and three-year-old children, was intrigued when a friend sent her a video. Soon, she had downloaded the app and was posting clips herself. “I said to myself: ‘Well, this is something funny I could do with the boys to pass the time, if only for fifteen minutes,'” she said. “When I say, ‘Come on, we’re making a video,’ they’re ready to go. It makes them laugh.”

Celebrities have joined the fun too, from Jennifer Lopez to Mariah Carey — even 82-year-old Jane Fonda. Social media use is up across the board as movement is restricted around the world, but TikTok — already having a moment before the pandemic — is doing better than others. Idyllic vacation views and perfectly framed artistic shots — long the markers of the Instagram aesthetic — are currently out of reach for most. But the typical TikTok post does not require a beautiful background, explained Thibault Le Ouay, founder of Pentos, a company that helps brands with their marketing strategy on the platform.

“On TikTok, you do a dance in your own house,” he said, pointing to 15-year-old Charli D’Amelio, one of the app’s biggest stars with 46 million subscribers. “She is at home in leggings. It’s not a video of a beach paradise,” he said. “It’s still something you can do at home.” Plus, TikTok has levity baked into its DNA. Many videos on the platform — a descendant of the website Musical.ly — are amateur performances of short choreographed dances and lip syncs to song clips, repeated and riffed on over and over.

“It’s a very interesting position to be in for TikTok right now, because the videos are generally pretty light, humorous, fun and easy,” said Debra Aho Williamson, principal analyst for market research company eMarketer. “And with all of the negative news that people are hearing on a daily basis from other media, TikTok is something different, and I think that people need that right now.”

The site has also taken on the role of promoting stay-at-home content in an effort to help fight the virus, a TikTok spokeswoman said. The hashtag #happyathome has seen more than 7.9 billion views. “We’re committed to doing our part to help the broader community get through this difficult time,” she said. The app also has a page with information about COVID-19, the disease caused by the new coronavirus, with contributions from the World Health Organization (WHO) that “dispel some of the myths” around the illness, she said. Multiple brands have used civic responsibility as an entry point into TikTok, where advertising has been scarce until recently.

US personal hygiene and cleaning product giant Proctor & Gamble has worked with Charli D’Amelio for a campaign about social distancing, for example. Brands’ marketing ability in general — including the opportunity to monetize content on TikTok — is limited by the pandemic, experts say. But they are still interested, according to Williamson. “The problem is for some companies (that) TikTok is an experiment for advertising,” she said. “And if they are being forced to cut their ad budgets — which many companies are right now — things that are experimental often times are the easiest to cut.”

And the app’s Chinese origins could be a concern for some brands in the US that are worried about data usage, she said. eMarketer, which already predicted TikTok will grow this year to 45 million US users, up from 37 million, has not changed its forecast based on impact from coronavirus. “The question I have for TikTok and all of the social media platforms that are seeing increases in engagement now is whether it will continue once things get back to normal, once older adults are back working and they have other things going on,” Williamson said. “It’s too soon to tell right now.” – AFP 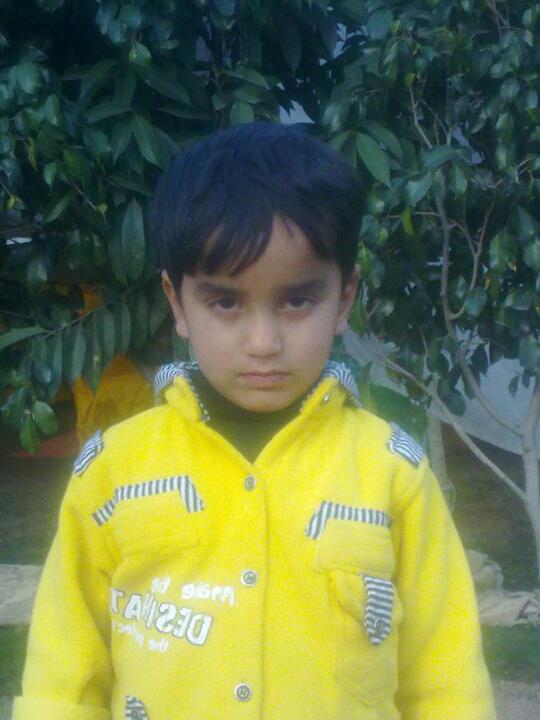