World leaders join Pakistan for SOS on flood and debt 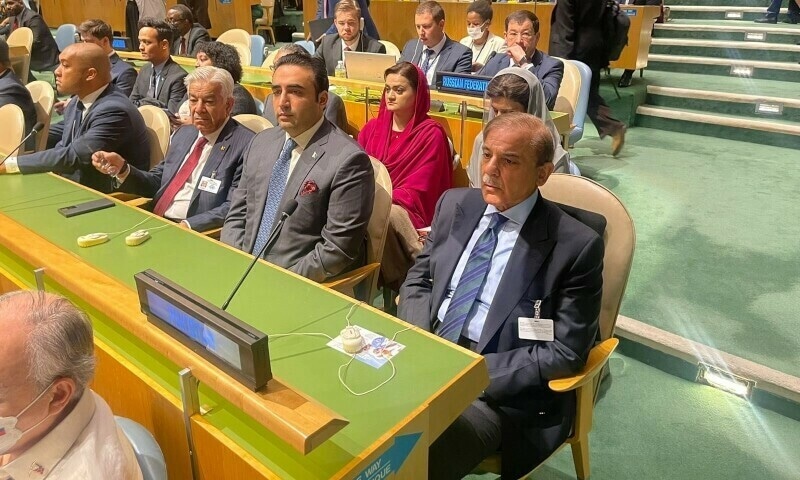 UNITED NATIONS: “Pakistan is drowning, not only in floodwater but in debt” too, said UN Secretary General Antonio Guterres as Prime Minister Shahbaz Sharif urged the international community on Tuesday to stay engaged with the country as it deals with this huge humanitarian crisis.
Pakistan and France, meanwhile, agreed to identify ways and means to support efforts to tackle the challenge caused by the floods and Paris offered to host an international conference before the end of the year to help Islamabad rebuild in a climate-resilient manner.
“I recently saw it with my own eyes in Pakistan — where one-third of the country is submerged by a ‘monsoon on steroids’,” said the UN chief during a forceful address to world leaders gathered for the opening day of the General Assembly’s high-level debate.
Mr Guterres repeated the appeal he first made during his recent visit to Pakistan where he urged lenders to consider debt reduction to help those nations that were facing a possible economic collapse. “Creditors should consider debt reduction mechanisms such as debt-climate adaptation swaps,” he said again at the UNGA. “These could have saved lives and livelihoods in Pakistan, which is drowning not only in floodwater, but in debt.”
The UN chief urged the lenders to set up “an effective mechanism of debt relief for developing countries, including middle-income countries, in debt distress”.
This is the first UNGA session attended physically by world leaders after the Covid-19 pandemic.
Also at the welcome reception hosted by Mr Guterres, Prime Minister Sharif interacted with New Zealand Prime Minister Jacinda Ardern, held bilateral meetings with French President Emmanuel Macron, President of Spain Pedro Sanchez Perez-Castejon, Chancellor of Austria Karl Nehammer and President of the Islamic Republic of Iran Sayyid Ebrahim Raisi.
Besides, Mr Sharif expressed gratitude to Palestine’s President Mahmoud Abbas for sending the response and rescue team for the flood-affected people of Pakistan.
He also highlighted the need for helping out developing economies in a series of tweets. He was scheduled to address the Global Food Security Summit, but could not due to other engagements. In his tweets, he said he had come to the UNGA to “tell Pakistan’s story to the world, a story of deep anguish and pain arising out of a massive human tragedy caused by floods”.
French help
According to a joint statement, issued after PM Sharif’s meeting with French President Emmanuel Macron on the sidelines of the UNGA, the premier apprised President Macron of the devastation caused by the climate-induced floods across Pakistan, expressed gratitude to France for sending timely assistance of tents, water pumps and a team of doctors and nurses, and hoped that the country would continue to contribute in the rehabilitation and reconstruction phase.
The premier also thanked France for its support for GSP+ scheme, noting that it served to enhance trade and economic ties with EU as well as France. 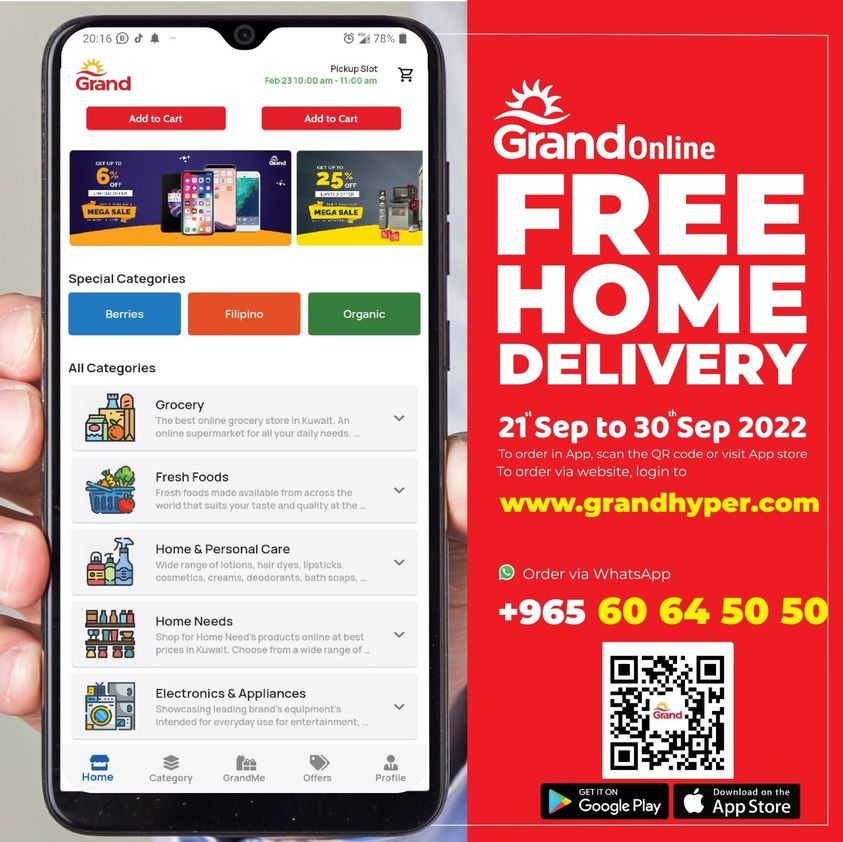