A man has been arrested for allegedly killing his wife after she failed 'to serve a hot meal' during sehri in Khyber Pakhtunkhwa's Shalkanabad area in Upper Kohistan, police said on Thursday.

Speaking to Dawn.com, Dasu police station SHO Muhammad Haq said initial investigations suggested the victim was killed by her spouse for not serving a hot meal during sehri.

He said that an FIR was registered on the complaint of the deceased's father. The father of the deceased woman told the police that the accused is his nephew.

"The father was performing ablution just after sehri when he heard a gunshot from the couple's room. When he went to investigate, he found his daughter lying in a pool of blood. Meanwhile, the accused had managed to escape from the scene," he said.

He added that police officials managed to apprehend the suspect with the help of the victim's father.

According to the FIR, a copy of which is available with Dawn.com, the victim was 19 years old and had gotten married two years ago.

Police have registered a case under Section 302 (murder) of the Pakistan Penal Code and have begun further investigations.

On April 26, a man reportedly shot and killed his seven-year-old niece in Peshawar's Tehkal area after opening fire in anger over the amount of noise the children were making.

According to the FIR registered on April 22 by the deceased's father, the 48-year-old suspect was angered after the children raised their voices while playing outside.

He started to verbally abuse them before suddenly pulling out a gun and firing at the children, injuring his niece in the process, the complaint had said.

On April 5, the Woman Action Forum (WAF) had released a statement urging authorities concerned to take notice of a rise in domestic violence cases during the lockdown imposed to curb the spread of the coronavirus.

The statement had said: "Women suffer an increase in their burden of household chores and childcare responsibilities and, in many cases, physical constraints and proximity leads to an increase in domestic violence and its intensity, putting lives of women and children at high risk.

“Given the crippling impact of the ongoing pandemic created by the spread of Covid-19, it is critically important for the government to apply a gendered lens to its policies. Domestic violence victims face greater risks during mandatory lockdowns and social distancing measures in place," it had said. 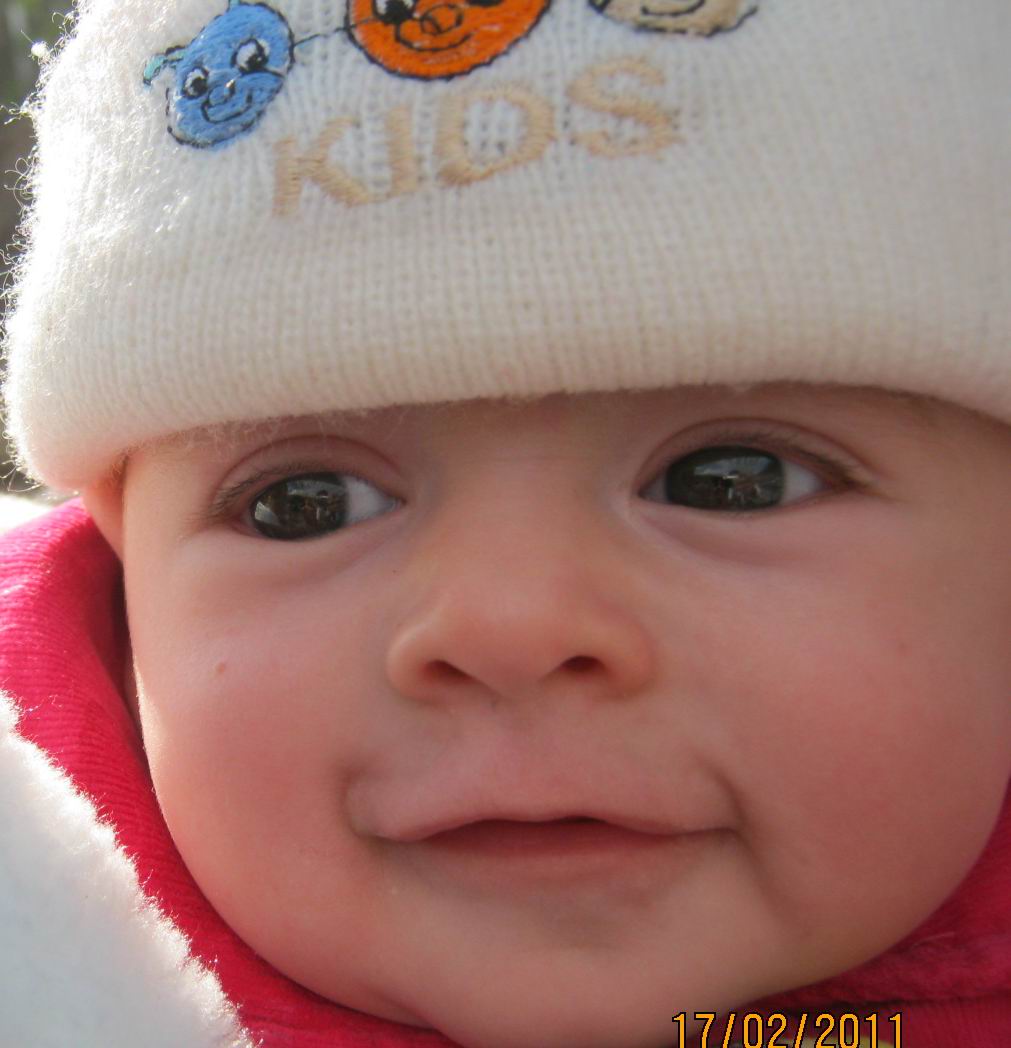