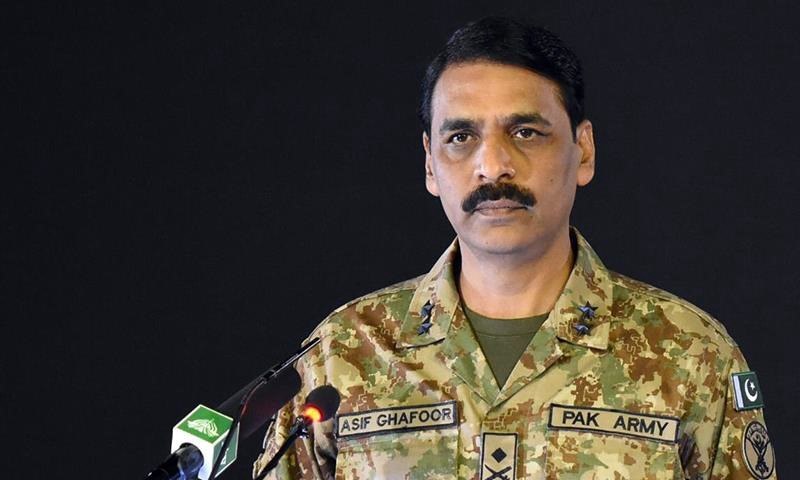 In a recent statement, Rawat had said that the situation at the restive Line of Control (LoC) can "escalate any time".

"We (Indian army) have to be prepared for the spiralling of the escalatory matrix," Rawat was quoted as saying on Wednesday.

"Provocative statements and preparations for escalation along LoC by Indian COAS appear to be an effort, as usual, to divert world attention from widespread protests in India against CAB," Ghafoor tweeted. "Pakistan Armed Forces shall befittingly respond to any Indian misadventure or aggression."

Rawat's statement came two days after a teenage boy was martyred after Indian troops shelled two different sectors along the LoC in Azad Jammu and Kashmir. Two other civilians were injured from the indiscriminate shelling.

India is currently facing widespread protests after the Bharatiya Janata Party passed the controversial CAA. The Act makes it easier for non-Muslims from the neighbouring countries of Afghanistan, Bangladesh and Pakistan who settled in India prior to 2015 to gain Indian citizenship.

Thousands of people have protested, saying the law is anti-Muslim and the latest in a series of measures by Prime Minister Narendra Modi’s Hindu nationalist government to marginalise the community. At least six people have died in clashes between protesters and security forces. The government, in order to quell the protests, imposed internet bans and curfews. 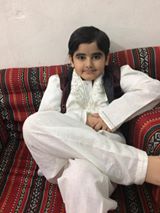