Duke and Duchess of Cambridge to arrive in Islamabad today 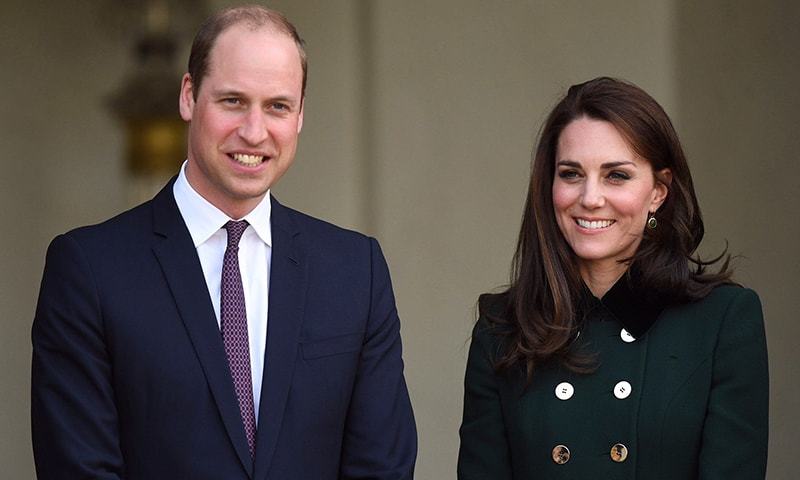 Britain’s Duke and Duchess of Cambridge, Prince William and Kate Middleton, will make their first visit to Pakistan today and are expected to arrive in Islamabad at 9pm.

The five-day visit, which will end on October 18, has been organised at the request of the United Kingdom’s (UK) Foreign and Commonwealth Office.

This will be the first royal tour to the country since 2006 when Prince Charles and Camilla, the Prince of Wales and the Duchess of Cornwall, travelled to Pakistan.

Taking to twitter, British High Commissioner in Pakistan Thomas Drew said that the primary focus of the visit was to showcase Pakistan as a "dynamic, aspirational and forward looking nation".

He added that the royal couple is looking forward to building a lasting friendship with the people of Pakistan.

During their time in Pakistan, the Duke and Duchess of Cambridge will visit Islamabad, Lahore, Gilgit-Baltistan and rugged border regions to the west, an official handout from Kensington Palace had stated. The visit will span over 1,000 kilometres, and will take in Pakistan’s rich culture, its diverse communities, and its beautiful landscapes, the handout said.

“Access to quality education, particularly to girls and young women is one of the UK’s top priorities in Pakistan,” it added.

Qureshi said Prince William’s mother Princess Diana visited Pakistan in the 1990s to participate in a fund-raising event for a cancer hospital built by Imran Khan, adding Pakistanis still fondly remember Diana, who died in a car accident in 1997. 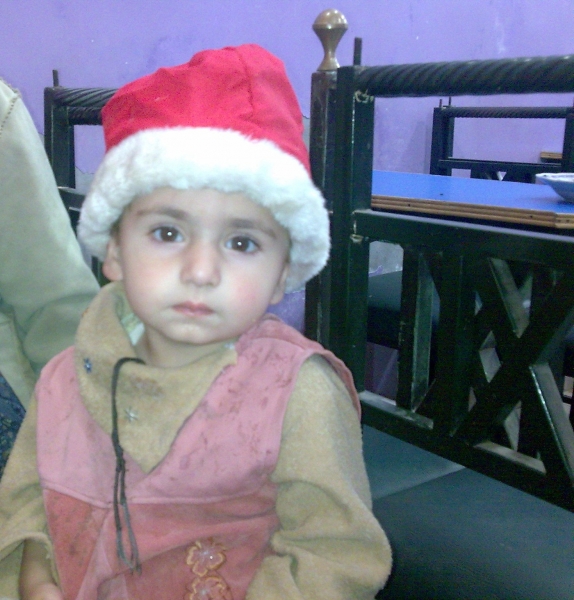