Work on CPEC’s western route to be expedited 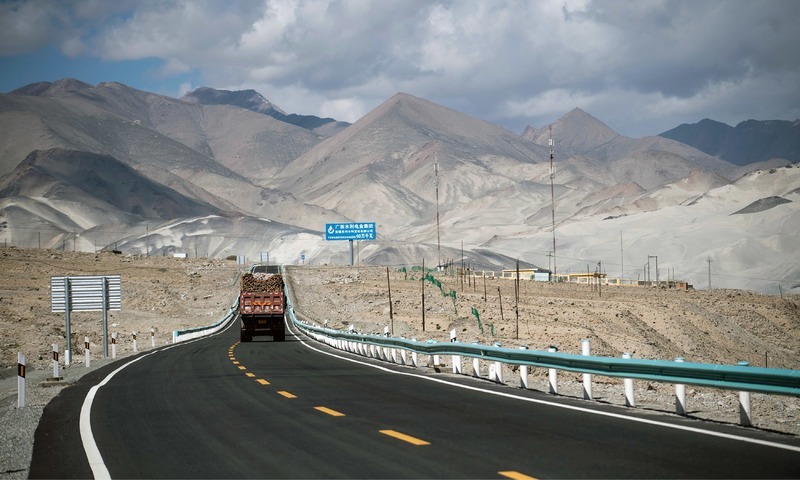 ISLAMABAD: Following completion of the first phase of the China-Pakistan Economic Corridor (CPEC), the Joint Working Group of China and Pakistan on Infr­a­structure Develop­ment has decided to expedite work on the western route.

A delegation headed by the transport minister of China called on Minister for Communications Murad Saeed and discussed the infrastructure development projects in detail, according to a statement issued by the Press Information Depa­rtment on Saturday.

The Joint Working Group has signed a memorandum of understanding for transport infrastructure development.

The statement said under the CPEC’s second phase, around 1,270km highways would be constructed and the roads from Gilgit to Chitral, Dera Ismail Khan-Zhob, Peshawar-Dera Ismail Khan and Swat Expressway Phase-II would also be developed.

The Chinese delegation appreciated the performance of the ministry of communications for timely completion of the first phase projects. 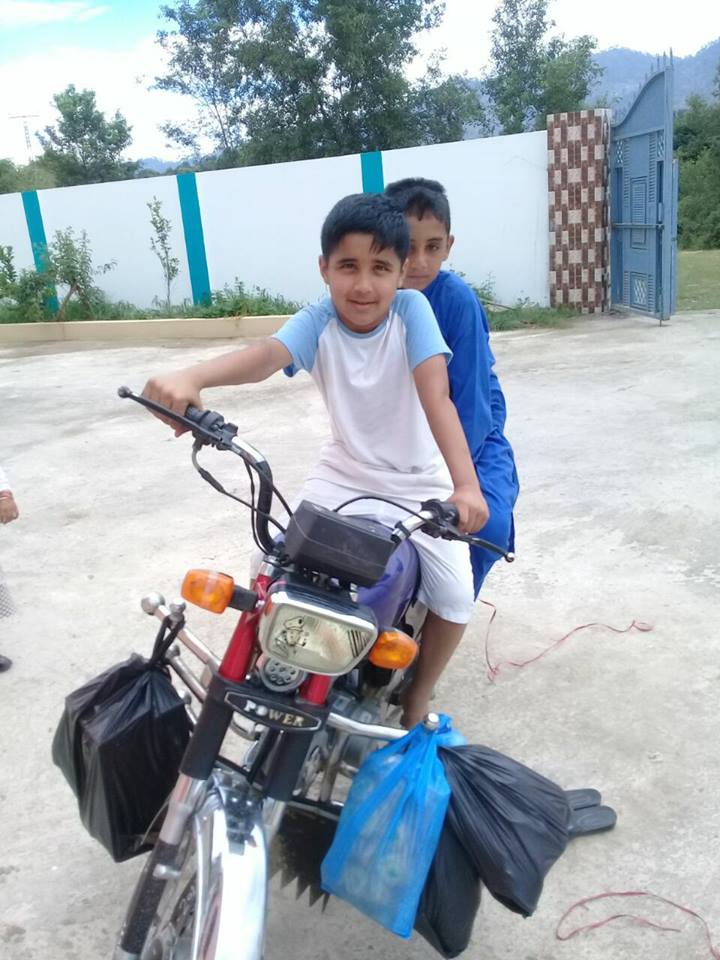