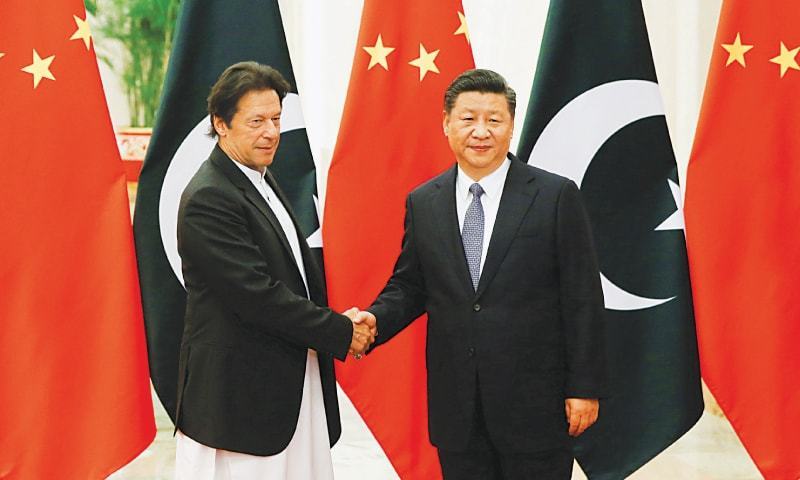 Prime Minister Imran Khan will head to China on Monday for an official visit in order to discuss issues of regional and bilateral importance with the Chinese leadership, Radio Pakistan reported.

He will meet separately with Chinese President Xi Jinping and Premier Li Keqiang.

According to the report, the premier will discuss expansion of projects under the China-Pakistan Economic Corridor (CPEC) and cooperation in the agriculture, industrial and socio-economic sectors.

Last week, Prime Minister Imran said that the removal of all bottlenecks in CPEC projects and their timely completion was the top priority of the government.

Amid a perceived slowdown on CPEC, the federal Minister for Planning, Development and Reforms Makhdum Khusro Bakhtyar on Sunday said Pakistan would engage China at the highest level for talks on several big projects in the fields of hydropower, oil refinery and steel mills.

During the premier's visit, the two sides will discuss the "immediate implementation" of the second phase of the China-Pakistan free trade agreement (FTA). They will also discuss the abolition of the quota for all Pakistani agro products, Radio Pakistan added.

The prime minister is also expected to address the China Pakistan Business Forum in Beijing and to meet with Chinese entrepreneurs as well as the heads of different companies, Radio Pakistan reported.

This is the premier's third visit to China in less than a year.

In April, he visited Beijing to attend the second Belt and Road Forum and for talks with the Chinese leadership on the expanded CPEC. His first official visit had come in November last year. 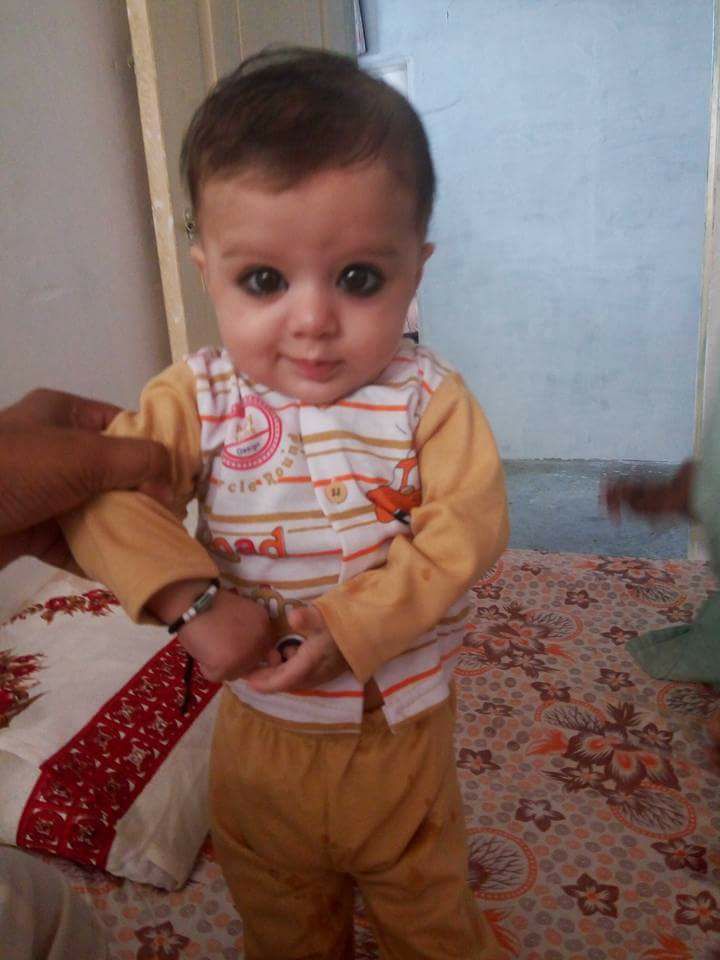