Rs200bn to be raised for circular debt payment 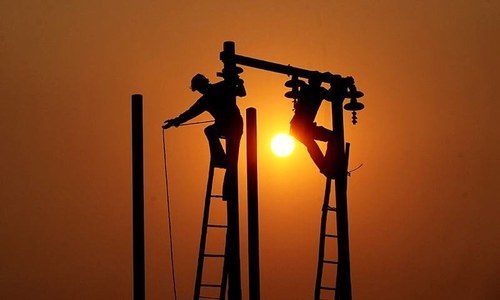 ISLAMABAD: Amid ongoing probes into dollar-based tariff indexations, ‘unnatural profits’ in the power sector and last year’s capacity payments of over Rs466 billion, the government will be raising about Rs200bn through Islamic bonds next month to reduce circular debt after securing about Rs11bn relief from independent power producers (IPPs).

The finance ministry has called a meeting of presidents of 10 commercial banks in the country on Monday (today) to finalise a term sheet for Pakistan Energy Sukuk-II amounting to Rs200bn for power sector liquidity through Power Holding (Pvt) Limited — an assetless shell company of the power division. Finance Secretary Naveed Kamran Baloch will lead the government side.

MCB Islamic Bank has stayed away this time.

The government had lost a case in the London Court of International Arbitration (LCIA) to about 10 IPPs, creating about Rs35bn liability, including interests and other costs, against taxpayers’ money.

Power division secretary Irfan Ali had last month told the Senate Standing Committee on Power that the government was in talks with the IPPs to get some concessions, particularly on late-payment surcharges.

The government has now finalised those negotiations under which the 10 IPPs, which had won international arbitration against the government, have agreed to reduce their mark-up payments on overdue arrears from Kibor plus 4.5 per cent to Kibor plus 2pc. They have also agreed to apply mark-up after 90 days of non-payment instead of the existing 35 days, while the mark-up will now be payable on the outstanding amount once instead of compound interest rate.

As a result, the government is estimated to get a financial relief of about Rs11bn against the original cost of about Rs34bn awarded in favour of the IPPs by the LCIA. The two sides are expected to sign the settlement agreement over the next couple of weeks.

On the directives of Prime Minister Imran Khan, the power division had started negotiations with the 10 IPPs set up under the 2002 power policy for out-of-court settlement of originally Rs16bn award allowed by the LCIA. The arbitration cost had increased to Rs34bn on account of interests and other costs.

An official in one of the IPPs said the government might be overestimating the relief because the negotiations were limited to the extent of interest payments. It might be a couple of billions of rupees and nothing like Rs11bn, he said, adding that the out-of-court settlement would be a time-bound discount and in case of non-clearance of dues within 45 days, the original mark-up would get revived.

Simultaneously, officials are expecting that Rs200bn Sukuk financing will also be approved by the Economic Coordination Committee (ECC) of the cabinet later this week to ensure timely clearance of not only the arbitration liability to the litigants but also other outstanding dues to all the IPPs and fuel suppliers suffering cash flow problems because of around Rs1.4 trillion circular debt.

An official said the ECC had approved in principle up to Rs400bn Islamic financing for the power sector in February this year in two phases, but a fresh approval by the ECC as well as the cabinet was required for the second tranche because of changed financing costs arising out of more than 500 basis points increase in the central bank’s policy rate to 13.25pc under the IMF programme.

The Islamic financing for the power sector has already been declared statutory liquidity ratio eligible by the government and the State Bank of Pakistan.

The assets belonging to a number of public sector power companies have been mortgaged in favour of the financiers as well as the previous bond backed by a government guarantee with a 10-year maturity at a rental return of Kibor plus 80 basis points. The bonds entail half-yearly rental repayments from the date of draw-down and repayments are made directly by the central bank on the basis of a budgetary allocation by the finance ministry on its standing instructions to direct debit for return and maturity repayment at the SBP counter. 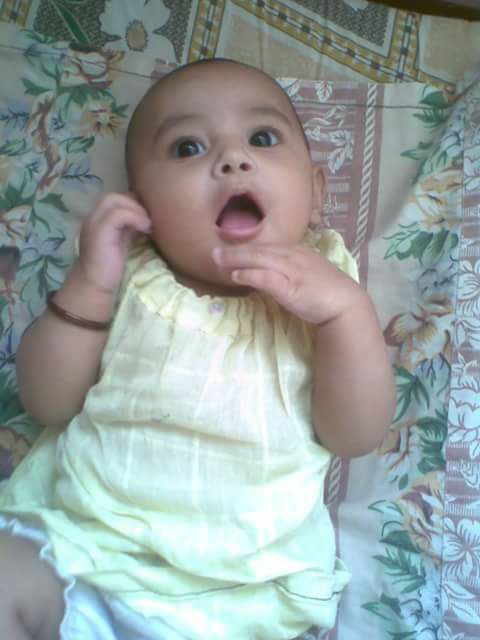