Shehbaz to return to Pakistan on June 8th 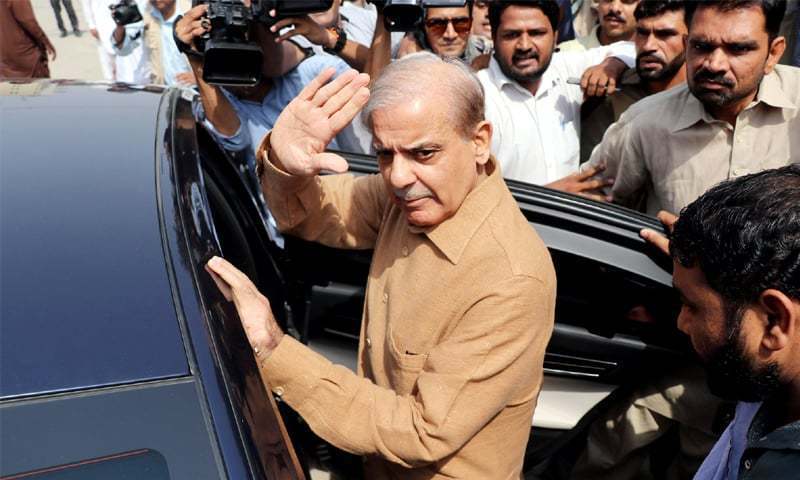 Leader of the Opposition in the National Assembly Shehbaz Sharif would be returning to Pakistan on June 8, a member of his personal staff confirmed to DawnNewsTV.

According to Sharif's staff, he would be returning to the country on Saturday. The development was also tweeted by an unverified account, seemingly belonging to the PML-N supremo's son Suleman.

It is pertinent to mention here that the budget for 2019-20 is to be presented in the parliament on June 11.

Sharif had announced a "quick visit" to London on April 9 after his name was removed from the no-fly list on Lahore High Court orders. Party sources had said at the time that he intended to return within 10-12 days.

Sharif faces court cases regarding corruption and dishonesty. In the Ashiyana housing scam, Sharif is accused of ordering the cancellation of a contract given to successful bidder Chaudhry Latif and Sons for the low-cost housing scheme, which led to the award of the contract to Lahore Casa Developers, a proxy group of Paragon City Private Limited, resulting in a loss of Rs193 million.

In the Ramzan Sugar Mills corruption case, Shahbaz Sharif and his son Hamza Shahbaz are accused of "fraudulently and dishonestly" causing a Rs213 million loss to the national exchequer.