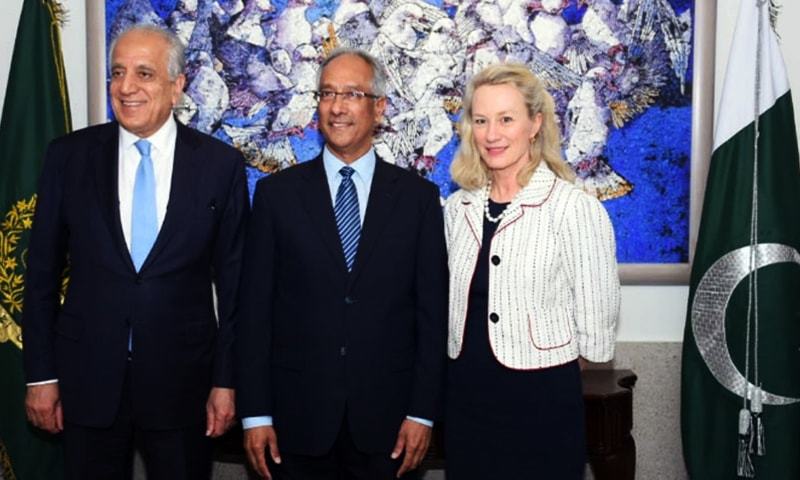 US Special Representative for Afghan Reconciliation Zalmay Khalilzad and Principal Deputy Assistant Secretary of State for South and Central Asia Alice Wells arrived in the capital today for a meeting with the government's interagency delegation led by Additional Secretary Americas Aftab Khokhar.

According to the state-run radio service, both sides are discussing bilateral relations and the Afghan reconciliation process today.

Meetings between Pakistani and US officials are believed to be quite significant in the backdrop of recent rounds of peace talks between the Taliban and the US in Qatar.

Earlier, the Foreign Office spokesman had also said that the meeting would be a part of "regular consultation on bilateral relationship and Afghan peace process".

On Sunday, Ambassador Khalilzad had warned that there would be no enduring peace in Afghanistan unless the Taliban adapted to the changes that had swept the country since they were ousted in 2001, added AFP.

Khalilzad is expected to meet with the Taliban in Doha in the coming days, but peace talks have been criticised for failing ─ so far ─ to include members of the Afghan government, which the Taliban view as a puppet regime.

Washington wants "to put an end to their expenses in Afghanistan and the dangers the forces face but also Washington has a responsibility and wants to end this war responsibly and leave a good legacy," Khalilzad had added.

On Friday, Khalilzad had said Prime Minister Imran Khan’s stance on Afghanistan had the potential to positively transform the region and give Pakistan a leading role.

Prime minister Imran on Thursday had underlined Pakistan’s unconditional support for Afghan peace process and urged the Taliban to call off their spring offensive. 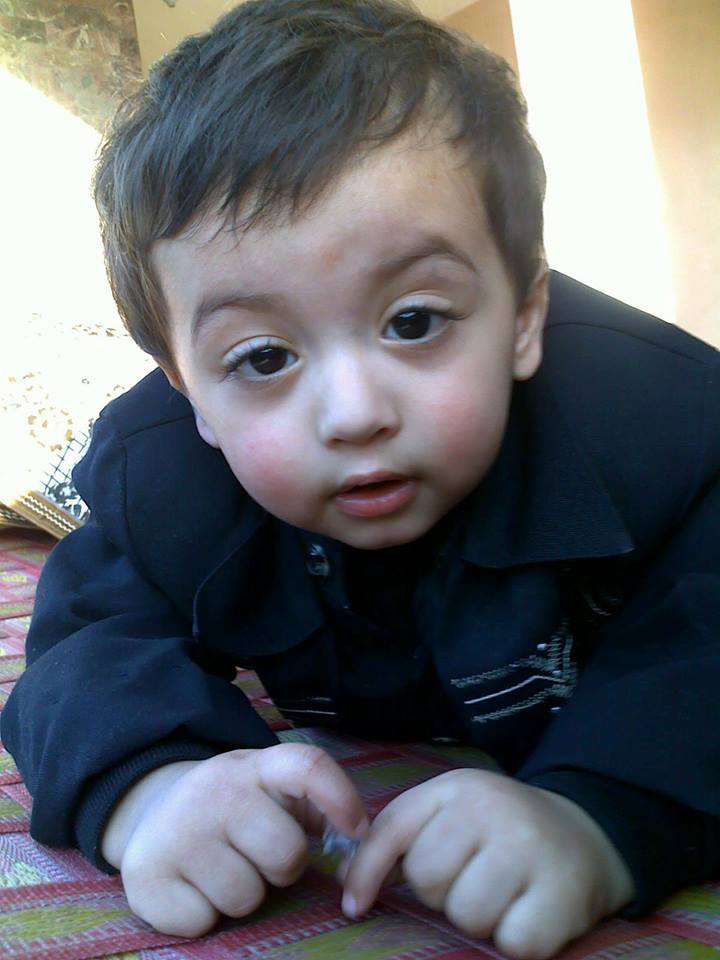