Leadership’s efforts
Kuwait celebrates its 60th National Day today, marking the efforts of its leadership to develop all sectors and preserve the country’s peace and stability. This year’s celebrations will be the first under the leadership of His Highness the Amir Sheikh Nawaf Al-Ahmad Al-Jaber Al-Sabah and His Highness the Crown Prince Sheikh Mishal Al-Ahmad Al-Jaber Al-Sabah.

During the celebrations, Kuwait is also remembering the great efforts of the late Amir His Highness Sheikh Sabah Al-Ahmad Al-Jaber Al-Sabah, who passed away on 29 September, after long years of national and international achievements at every level. Although this year’s celebrations come in time of the coronavirus virus crisis, as today marks one year since discovering the first coronavirus case in Kuwait, this crisis showed Kuwaiti people’s strength and unity in facing the pandemic.

Even though public celebrations are banned by the government due to the ongoing crisis, Kuwaiti families will continue celebrating the event in their homes. Meanwhile, all segments of society are cooperating to deal with the impact of the coronavirus, including the great efforts of the health care workers and people who volunteered in different areas.

Kuwait had celebrated the first national day on June 19, 1962, organizing a huge military performance. Then Kuwaiti Amir Sheikh Abdullah Al-Salem Al-Sabah said in his speech that Kuwaitis will unite in building a great future for their country and achieve social equality. In the same year, Kuwait launched an establishment council tasked with setting the constitution that relies on democracy. The constitution was approved by Sheikh Abdullah Al-Salem in November 1962, then holding the first legislative elections in 23 January, 1963.

National day celebrations continued to be held on June 19 between 1962-64, but an Amiri decree issued on May 18, 1964, merging Independence Day with ascension of Sheikh Abdullah Al-Salem to office to be February 25. Kuwait’s foreign policy has always been neutral and peaceful, while also focusing on cooperation with regional and international organizations to achieve international peace and stability.

Kuwait had also built strong relations with the Arab and Muslim Worlds, and exerted great efforts in supporting the work of the GCC, Arab League and the UN. Moreover, the country has great achievements in the humanitarian field, continuously aiding those in need around the world. These efforts were recognized by the UN in September 2014, granting late His Highness Sheikh Sabah the “Humanitarian Leader” title, and Kuwait the “Humanitarian Center” title.

In the 70s and 80s, the National Day celebrations were held along the Arabian Gulf street, with performances by school students and musical bands. In 1985, Kuwait opened the Flag Square overlooking Arabian Gulf to hold national celebrations. The square also includes the longest pole, raising the Kuwaiti flag to about 36 meters. – KUNA 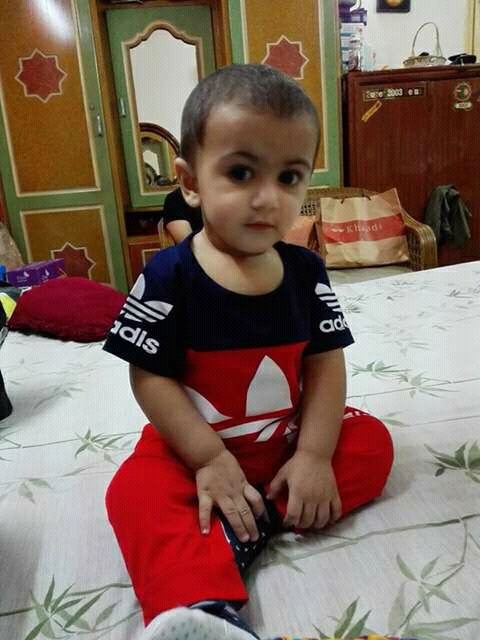