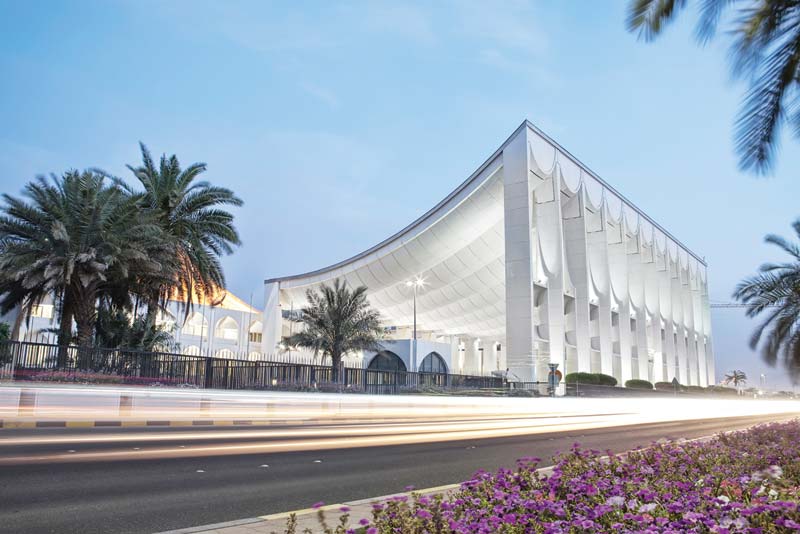 KUWAIT: National Assembly Speaker Marzouq Al-Ghanem said yesterday that he and a group of lawmakers filed a draft law to allow employers and expat workers reach an “understanding” under the prevailing tough economic conditions. “Why should we reach the point of either firing (expat) employees or they sue their employers for non-payment of salaries,” Ghanem told reporters at the Assembly.

The proposed legislation would allow an employer and expat employees reach an agreement acceptable to both sides regarding payment of wages. Under Kuwaiti law, employers are not allowed to reduce the salary of their workers without their consent, and if they lay them off, the employers must pay full end-of-service indemnity.

But under the severe economic conditions triggered by the coronavirus pandemic, many businesses, especially small and medium ones, sustained heavy losses either due to closures or because of poor trading activity. In the previous Assembly, MPs filed a similar law calling to allow employers to reduce the salaries of their employees, but insisted that Kuwaitis working in the private sector must be excluded from any such actions. The law did not pass.

Ghanem urged the legislative and financial affairs committees of the Assembly to speed up studying and approving the bill to allow the Assembly to debate it and pass it. The speaker also said he and a group of lawmakers also filed another draft law calling on the government to compensate small- and medium-sized businesses affected because of the closures due to the coronavirus.

He said he expects the government to cooperate on approving the law in order to provide compensation for such businesses. Ghanem said the government should either allow businesses to operate normally or compensate them.

The Assembly is due to convene a special session today to discuss the measures taken by the government and the way it is dealing with the new strain of the coronavirus. The Assembly will also discuss compensation for small businesses and government actions to rebalance the population structure, currently in favor of expats.

Meanwhile, MP Osama Al-Munawer yesterday submitted a proposal calling to distribute 25 percent of annual profits made by the state-run Public Institution for Social Security to Kuwaiti pensioners to help them cope with the high cost of living.

The legal and legislative committee yesterday rejected a draft law calling to grant Kuwaiti citizenship to widows and ex-wives of Kuwaiti men if they have children. The committee also decided to refer a number of draft laws dealing with bedoons or stateless people to the interior and defense committee.