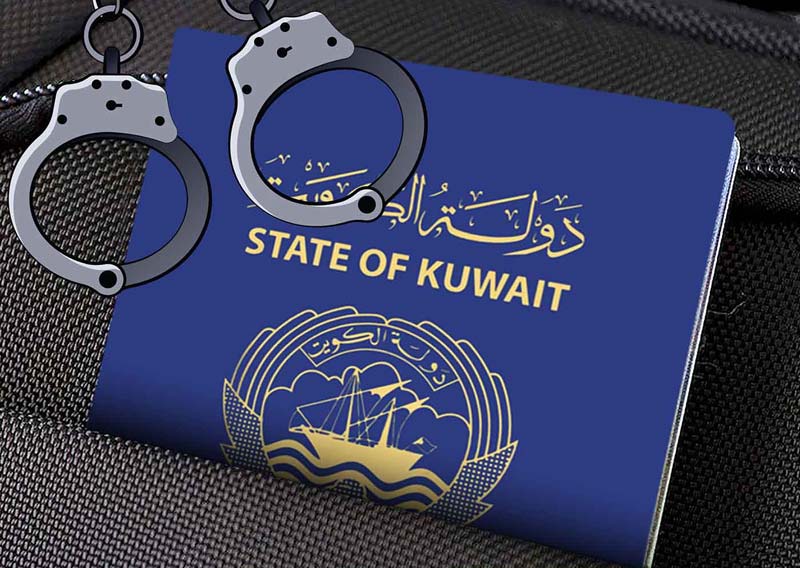 KUWAIT: The Nationality and Passports Directorate General arrested a Syrian man who “bought” Kuwaiti nationality in 1986 for a large sum of money. He was sent to the investigations office for interrogation before referral to the public prosecution, Al-Qabas Arabic daily reported yesterday. Nationality detectives received tips about a Syrian who obtained Kuwaiti nationality by fraudulent means.

Investigations were carried out and the information was confirmed. As authorities prepared to arrest the suspect, he seemed to sense it and flew to Qatar, where he remained for three months. He was arrested upon his return. The suspect confessed to buying Kuwaiti nationality to enjoy its advantages.