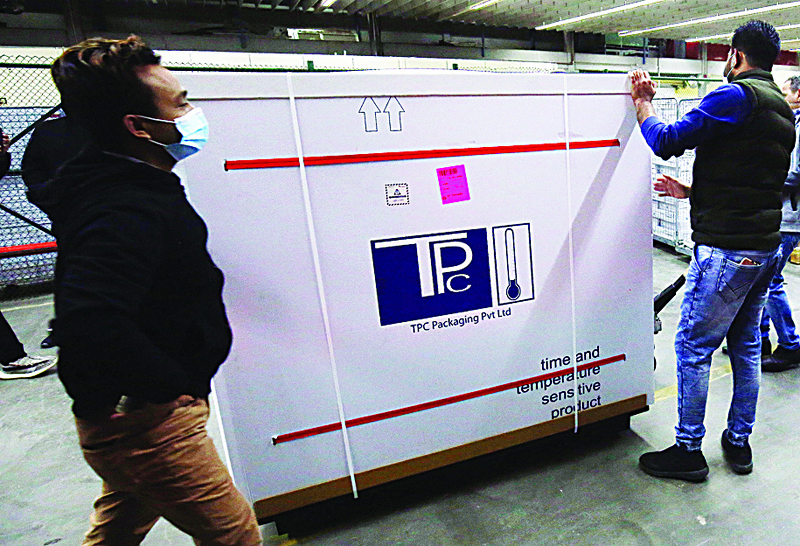 KUWAIT: Kuwait’s Ministry of Health (MoH) announced that 200,000 doses of the UK-based AstraZeneca with the University of Oxford vaccine against COVID-19 arrived in the country at dawn yesterday. In a press statement, Assistant Undersecretary for Drug and Food Control Affairs Dr Abdullah Al-Bader has said that the ministry is closely monitoring international developments concerning the vaccines, adding that the department would cooperate with various producing companies to get the jabs after ensuring their safety and efficacy.

Meanwhile, Khaled Al-Saeed, member of the vaccine technical committee at the MoH, said the Oxford vaccine is safe for the age categories between 18 and 65. The ministry will begin, as of this week, giving dates to get the jab for a large number of nationals and residents at the Kuwait Vaccination Center in Kuwait International Fairground, halls 5 and 6. The vaccine is effective against medium and severe infections, he said, adding that it also averts deaths. The duration between the first and second doses will be four weeks, he further noted.

Speed up vaccinations
This comes while a local report suggested that the ministry has prepared a plan to strengthen social immunity before Ramadan, with preparations nearly complete to speed up the pace of vaccinations, so that the largest number of citizens and expats can be inoculated before the holy month. “As Ramadan approaches, there are fears gatherings, contacts and social events will spread the coronavirus on a larger scale, and challenges will increase for the health ministry and other concerned parties to achieve herd immunity and limit cases,” Al-Qabas Arabic daily wrote yesterday.

“As efforts are being made to contain the pandemic, observers are warning of a rise in cases during the days that precede the month of fasting due to the crowding of citizens and expats in malls and markets, apart from social visits, which may spread infections, particularly among the elderly,” the report reads. Officials quoted in the report said the ministry aims at hastening the pace of vaccinations, especially after the arrival of 200,000 doses of the Oxford vaccine, which is enough for 100,000 persons. 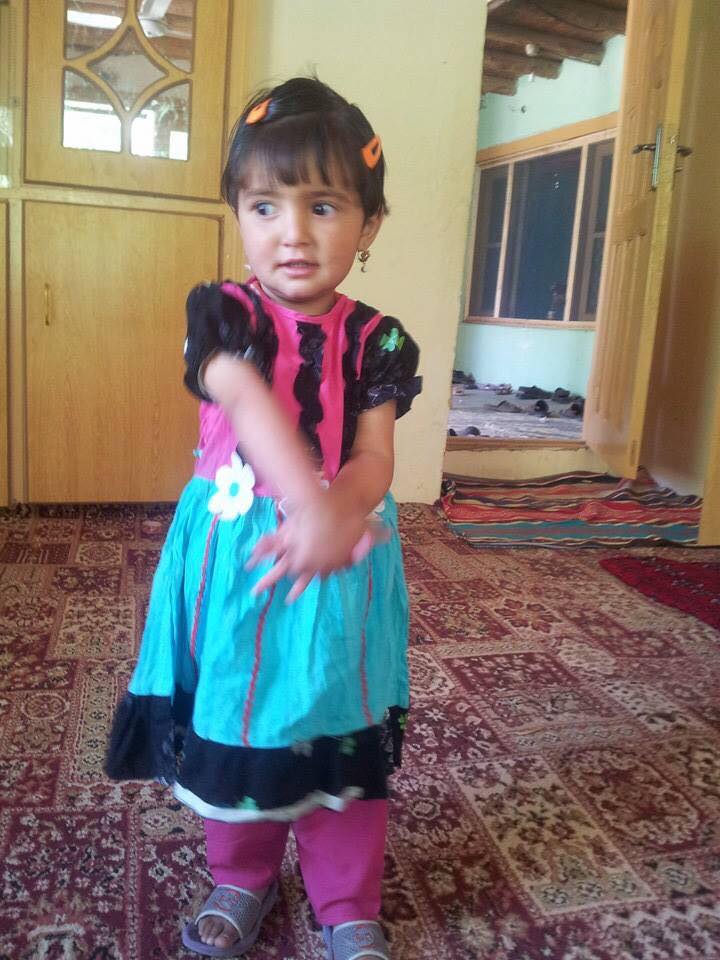