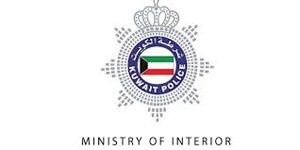 KUWAIT: The interior ministry’s assistant undersecretary for traffic and operations affairs Maj Gen Jamal Al-Sayegh instructed all traffic departments and traffic sections at citizen service centers to stop issuing driving licenses to expat students registered at government and private universities and the Public Authority for Applied Education and Training as well as to nurses working in public and private hospitals.

The instructions were issued after the activation of ministerial decision 270/2020 amending previous decision 81/1979 pertaining the traffic law’s executive charter, according to a report in Al-Jarida Arabic daily. “This ministerial decision was issued on March 18, 2020 at the beginning of COVID-19 pandemic, but was not put into practice due to the health situation in Kuwait, and accordingly all government bodies were shut down,” Sayegh said.

He noted that since those bodies started receiving the public based on Cabinet decisions to gradually resume normal life activities, the decision was activated and driving licenses will no longer be issued to expat students and nurses. Sayegh added the decision exempts children, spouses, widows and divorcees of Kuwaiti citizens as well as illegal residents (bedoons) with valid central apparatus and health insurance IDs.

“The decision will not apply to students and nurses whose licenses were issued prior to resolution number 270/2020,” Sayegh underlined. He pointed that according to interior ministry systems, the total number of driving licenses issued to citizens is 648,383, while 822,794 were issued to expats. Vehicles with valid insurance number 2,293,785. 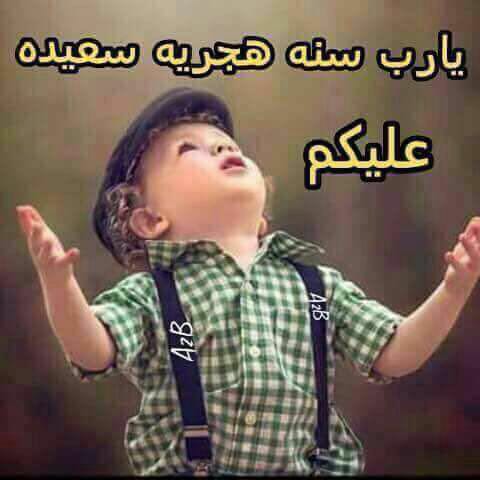