Scores of people were reported killed or injured. In the cable, His Highness the Amir prayed to Allah Almighty to bestow mercy upon those killed, as well as wishing a speedy recovery for the injured. His Highness the Crown Prince Sheikh Nawaf Al-Ahmad Al-Jaber Al-Sabah and His Highness the Prime Minister Sheikh Sabah Al- Khaled Al-Hamad Al-Sabah sent similar cables.

Meanwhile, National Assembly Speaker Marzouq Al- Ghanim on Friday sent cables to Chairman of the Kazakh Majilis Nurlan Nigmatulin and Chairwoman of the Senate Dariga Nazarbayeva, condoling with them over Bek Air plane crash. Scores of people were reported killed or injured. In the cable, Al-Ghanim expressed deepest sympathies over the tragedy’s victims.

A jetliner with 98 people aboard struggled to get airborne and crashed shortly after takeoff Friday in Kazakhstan, killing at least 12 people, authorities said.

The aircraft’s tail also struck the runway twice during takeoff, indicating that it struggled to get off the ground, Deputy Prime Minister Roman Sklyar said. Fifty-four people people were reported hospitalized with injuries, at least 10 of them in critical condition, officials said.

The cause of the predawn crash was unclear. Authorities quickly suspended all Bek Air and Fokker 100 fl ights in Kazakhstan while the investigation got underway. One survivor said the plane started shaking less than two minutes after takeoff. “At first, the left wing jolted really hard, then the right. The plane continued to gain altitude, shaking quite severely, and then went down,” Aslan Nazaraliyev told The Associated Press by phone. Government officials said the jet underwent de-icing before the flight, but Nazaraliyev recalled that its wings were covered in ice, and passengers who used emergency exits over the wings slipped and fell.

The weather in Almaty was clear, with temperatures just below freezing. The plane was fl ying to Nur-Sultan, the capital formerly known as Astana. Video footage showed the front of the broken-up fuselage rammed against a building and the rear of the plane lying in a field next to the airport. Passengers who survived may have been saved by the fact that the plane crashed at a lower speed and from a lower altitude because it was taking off, and it came down in terrain that may have eased the impact. (AP) 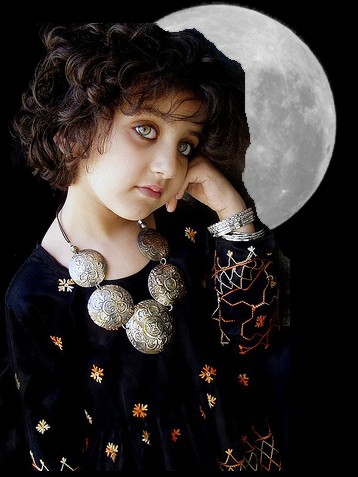