KUWAIT CITY, Oct 8, (Agencies): The Ministry of Finance is currently studying the amendment to some provisions of Law No. 79 for the year 1995, on fees and financial costs for the use of public utilities and public services, reports Al-Qabas daily quoting sources.

In a report submitted to the Council of Ministers as a working paper on the contents of the Ministry’s General Secretariat Letter (No. 9219) on reforms and financial plans of the Ministry, the Ministry affirmed that the amendments aim at increasing the efficiency and development of regulations, policies and procedures currently in place in government bodies, regarding fees and financial costs concerning the use of public utilities and services.

The ministry pointed out that this step will be accompanied by others such as the adoption of tax laws, which includes the draft of tax procedures and selective tax draft. The Kuwaiti government plans to force the private sector to reduce the number of foreign workers in companies and financial institutions, and increase the recruitment of nationals, an official document said, reports middleeasteye.net.

The document, a copy of which the London-based newspaper Al-Araby Al-Jadeed, revealed the plan to reduce the number of expatriates in the private sector from the current 1.6 million to about 1.1 million by 2021.

According to the document, the government will incentivise private companies to recruit nationals by giving them priority in government projects, in addition to offering them tax cuts and reductions in services. Earlier this year, the Kuwaiti government issued a decision to stop the appointments of expatriates in all government departments.

According to data by the Kuwait Central Statistical Bureau (KCSB), there are currently around 73,000 nationals working in the private sector, while the government plan aims to increase this number to 130,000 by 2021, which amounts to an increase of 78 percent, according to Al-Araby Al-Jadeed.

According to official government data in Kuwait, the number of unemployed Kuwaiti nationals stood at 16,000 by the end of June. In her pursuit to correct the demographic imbalance in the country, MP Safa’a Al-Hashem has submitted a bill stipulating that an expatriate’s maximum term of residence in the State of Kuwait must not exceed 5 years with one-time renewal for the same duration. She said because of the expatriates the country has reached a dangerous level and the crime rate is on the rise.

In her bill she says, any expat whose residence has expired or if his/her designation does not match the job description or has committed 3 traffic violations or has any type of legal complications regardless of charges or exoneration, should be immediately deported. 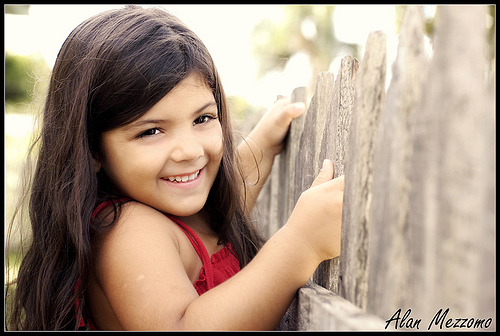