KUWAIT CITY, Sept 3: With the “boom” that led to high rental value several years ago, owners of residential buildings (landlords) made major changes and resorted to apartment partitioning, as they divided rooms that were comfortable for tenants into small partitions, which can only be described as “sardine cans”, reports Al-Rai daily.

This move by the landlords was aimed at capitalizing the rental value they receive from tenants, especially in buildings that were on the banks mortgage, as the rent of partitioned apartment increased by about 30 percent.

Real estate expert Abdul-Aziz Al-Dugheisham affirmed that greediness to increase their income led many landlords to change the partitioning of apartments in every floor and resorted to making smaller partitions in order to capitalize on rents, completely ignoring laws that oblige them to adhere to partitions as approved by the municipality.

Al-Dugheisham noted this move was adopted by many landlords in 2011 when the rental value witnessed a significant increase due to the market boom at that time, especially in buildings once mortgaged by the banks, as landlords who were urged to complete their mortgages as soon as possible used various skewed methods to do so.

The expert affirmed that many landlords got disappointed with the decline of rental value, because their tenants were going for apartments having moderate rental value, which were bigger than the so-called “sardine cans”. He explained that tenants took this step, because the supply of real estate is higher than the demand, which again has been affected by various factors such as Kuwaitization and high living cost that is forcing many expatriates to return their families to their home countries to enable them focus on savings.

“Many landlords have sustained major losses equivalent to what they may have earned several years ago when the real estate market was thriving, and now they have significant choices to make, especially after many landlords have reduced the value of rent in order to attract tenants”, Al-Dugheisham noted.

He pointed out that several landlords resort to wicked methods defying the law in order to capitalize the rental income, such as manipulating the architectural plan of the building and reducing the size of rooms or even partitioning an apartment in a manner that produces two apartments – even if it’s at the expense of the tenant’s comfort. Currently, most landlords are faced with hard choices.

The first choice is to wait until the demand in the real estate business outweighs the supply for the rental value to increase, something which is almost impossible to happen due to the current policies implemented against expatriates.

The second choice is to restructure the partitions of the apartment to its original architectural design, and the third choice that could be more suitable than the other two is for landlords to opt for rent reduction in order to attract tenants (the majority of whom are currently bachelors) looking for cheaper accommodation irrespective of the size of the rooms in the apartment 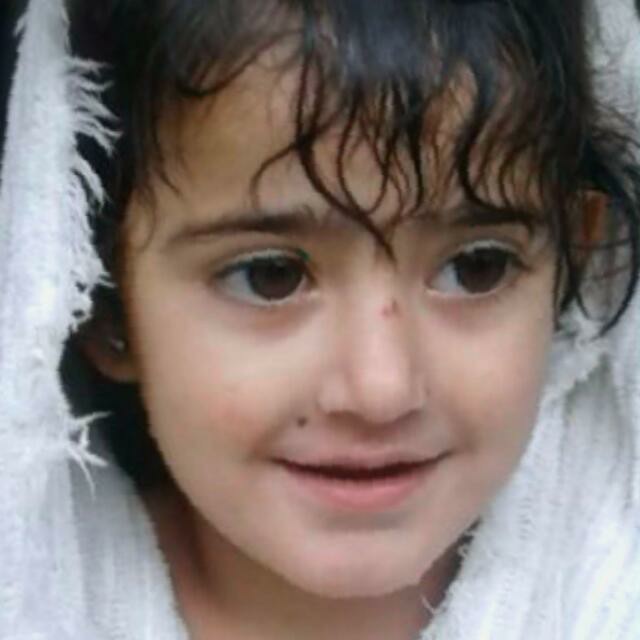