Huge rise in number of restaurants, many illegal with sub-standard, unhygienic food

KUWAIT CITY, Aug 18: The number of restaurants in Kuwait is approximately 13,000, as per the latest statistics. However, a large number of restaurants, especially in Jleeb Al-Shuyoukh, do not have the relevant licenses to operate. To ask about this matter, the daily met a number of officials, citizens and residents.

According to a Kuwaiti citizen Abdullah Al-Mutairi, many of the restaurants do not have the necessary licenses, and they use expired food items. He urged the concerned authorities to conduct strict campaigns in order to take legal actions against violating restaurants. Regarding this matter, Mohammad Emad affirmed that many restaurants do not commit to hygiene-related regulations, revealing that he sometimes sees cockroaches on the table while he is eating meals at restaurants. Also, Adel Al-Hamoud explained that he once asked the worker of a restaurant in Jleeb Al-Shuyoukh if it has obtained all relevant licenses.

Meanwhile, a source from Public Authority for Food and Nutrition affirmed the keenness of the authority to launch inspection campaigns targeting restaurants in all areas. He said the authority is currently studying a recommendation as per which restaurants must be obliged to install screen monitors in different parts of the restaurant with information about the food items especially the meat and chicken used when preparing the meals.

The source insisted that the authority conducts non-stop campaigns and any restaurant found using expired food items or operating without the relevant licenses is immediately closed down.

In addition, Professor of Diet and Nutrition Dr. Hani Al-Sayem explained that consumption of expired food items is very dangerous especially in the long run as they affect health negatively, especially the liver and kidneys. The dangerous aspect about consumption of expired food is that the symptoms are not discovered immediately. Moreover, restaurants use spices to deceive the customers into not realizing if the food is expired or about to expire. He advised everybody to avoid eating at suspicious restaurants and to order only from well-reputed restaurants. 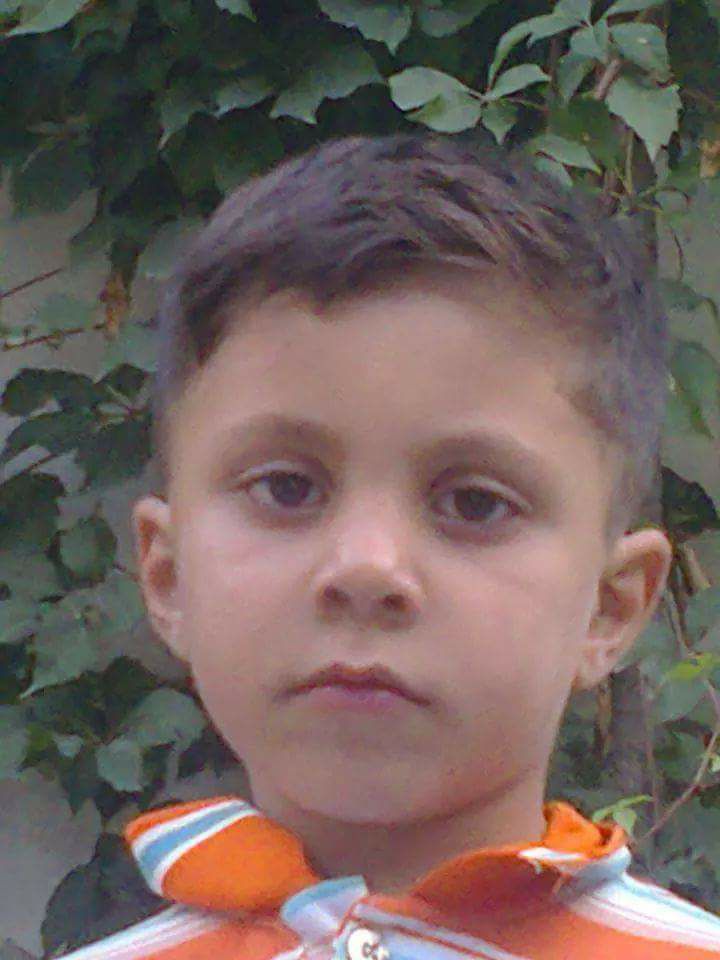